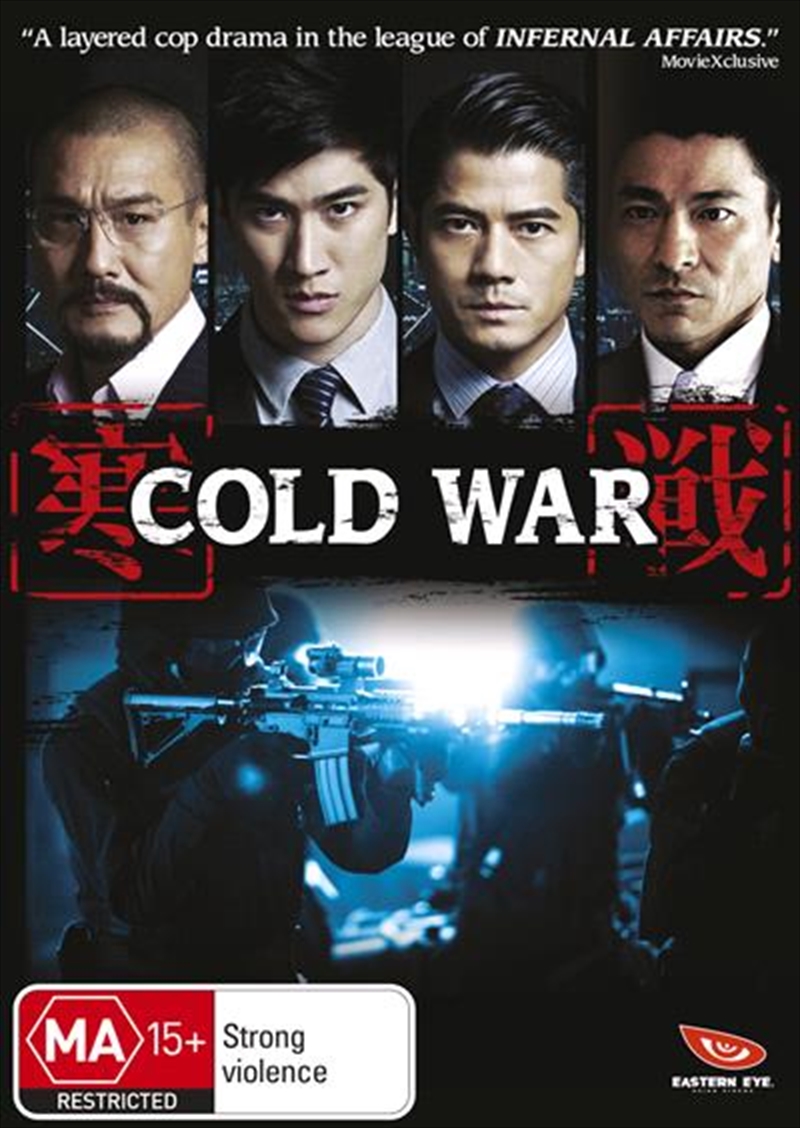 It starts with an anonymous call to the police: five police officers and a fully loaded police van has been hijacked. The hijackers have direct knowledge of police procedures and are always several steps ahead. The police must meet a list of demands, including the delivery of a large ransom. Rival commissioners take charge of the rescue operation, code named COLD WAR. Any delay will cost lives. The clock has begun to tick.
TRAILER
DETAILS