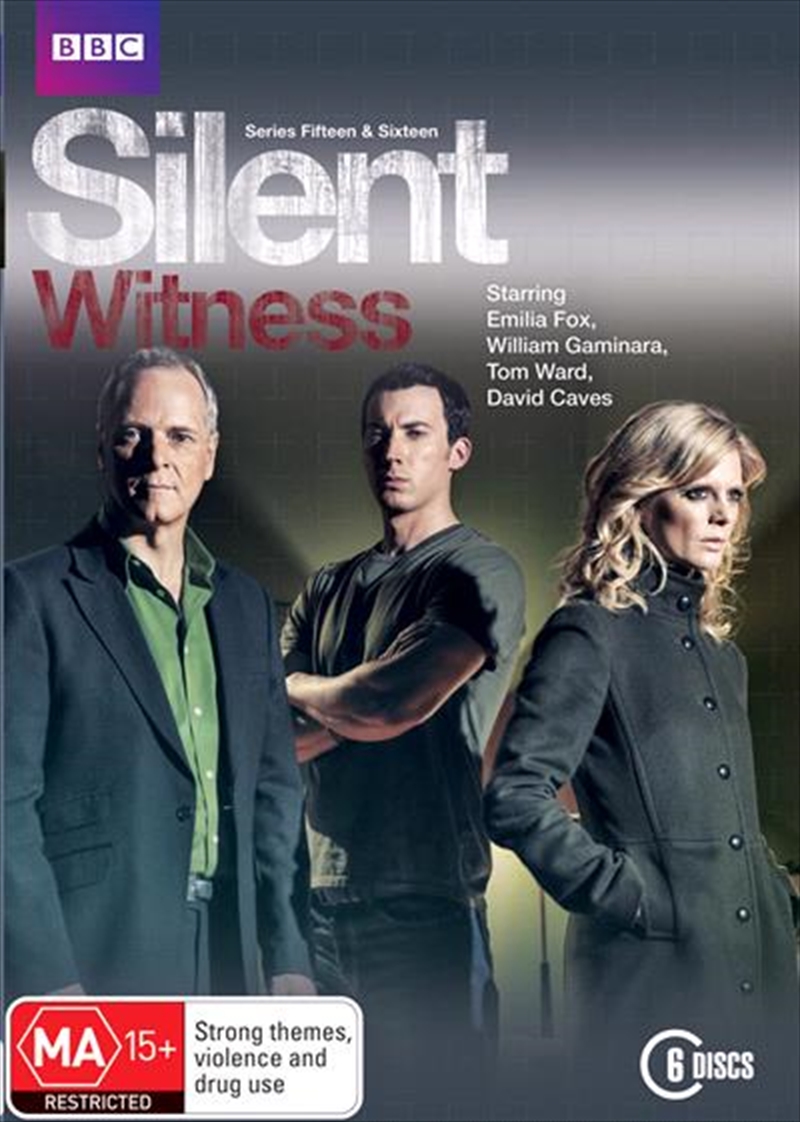 Every body tells a story: who they were, how they lived, and most importantly, how they died. One of the BBC's most successful and longest-running dramas, Silent Witness follows the work of forensic pathologists Professor Leo Dalton, Dr Harry Cunningham and Dr Nikki Alexander. As Seen on ABC 1