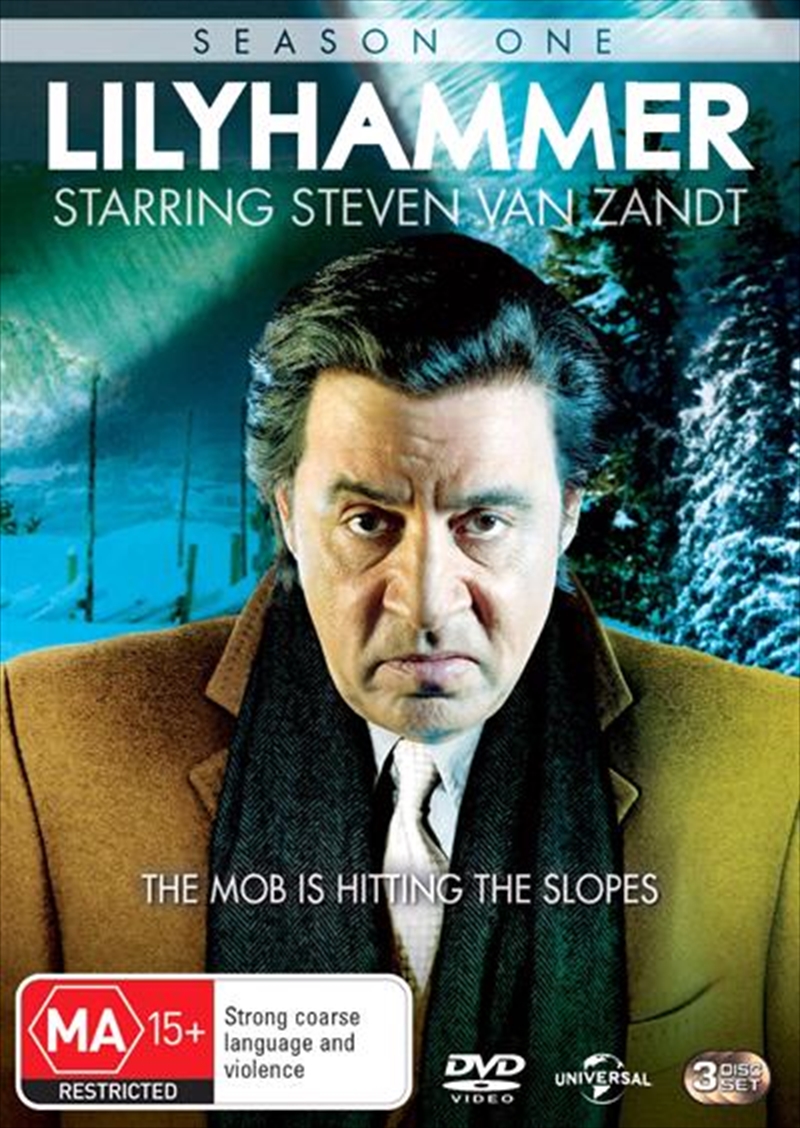 The mob is hitting the slopes

Frank Tagliano ('Steven Van Zandt' ), is a former New York mobster, who after testifying in a trial in the United States, Tagliano joins the witness protection program. Intrigued by the place after watching the Winter Olympics in 1994, he is relocated to Lillehammer in Norway. The transition from being a feared and respected gangster in New York, to becoming an unemployed immigrant in Norway, is not simple. Frank soon discovers that in order to succeed in this rural Norwegian society, he must resort to his old ways.
DETAILS