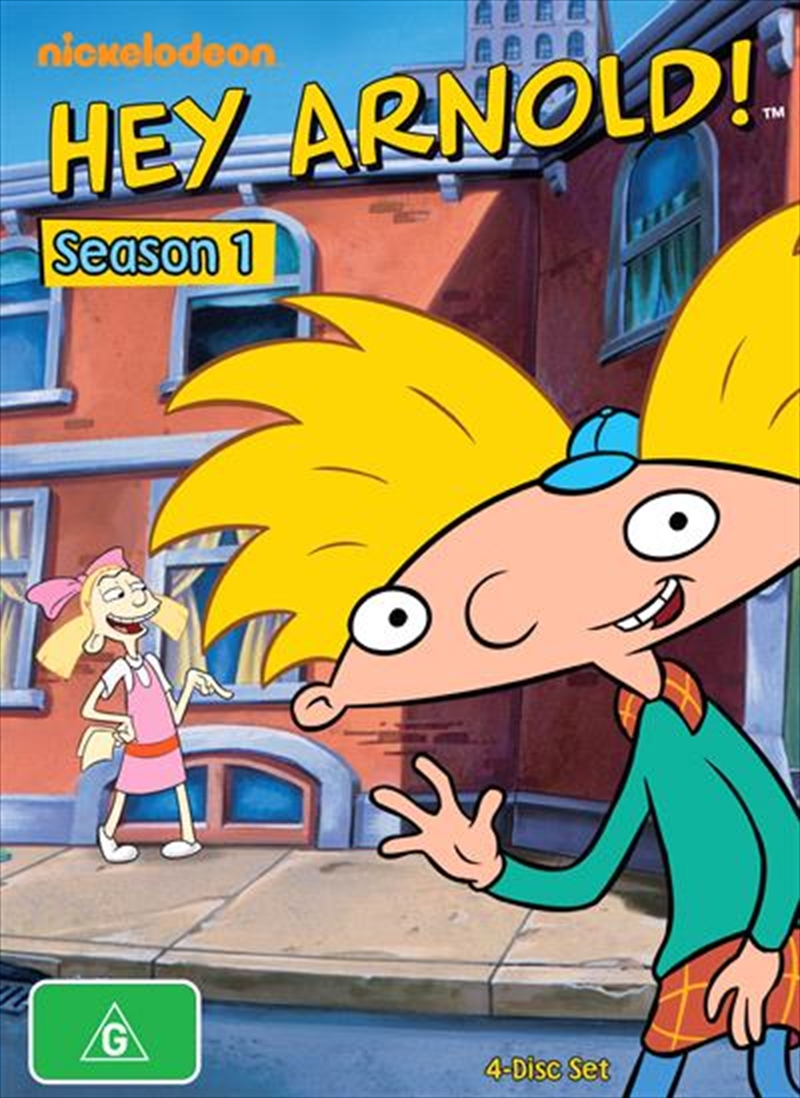 The hit animated television series Hey Arnold! aired on Nickelodeon in the late 1990s and has captivated a cult following of enthusiastic devotees. This cult status is reiterated by an overwhelming 4.3 million fans on Facebook. The show's charming characters, unique animation and great lessons for youth, makes it one of the best animated programs of the 1990's for viewers of all ages and animation buffs.
DETAILS