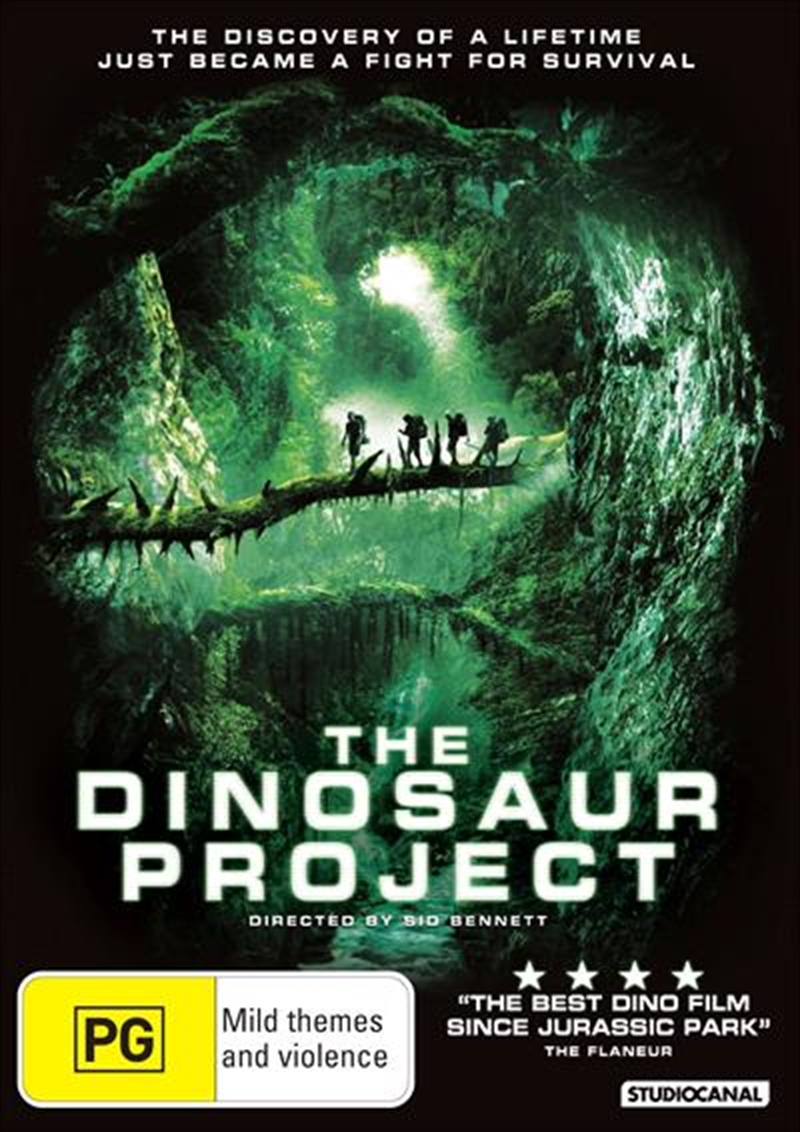 Brace yourself for a chilling ride into the heart of the Congo jungle, as an expedition accompanied by a film crew sets off to track down the mysterious Mokele Mbembe, a mythical creature akin to the Loch Ness Monster. They soon find themselves in a terrifying fight for survival as creatures thought to have been extinct for 65 million years are found to be very much alive. The Dinosaur Project is a stunning live action adventure thriller with breathtaking visual effects that will leave you fearing extinction.
DETAILS