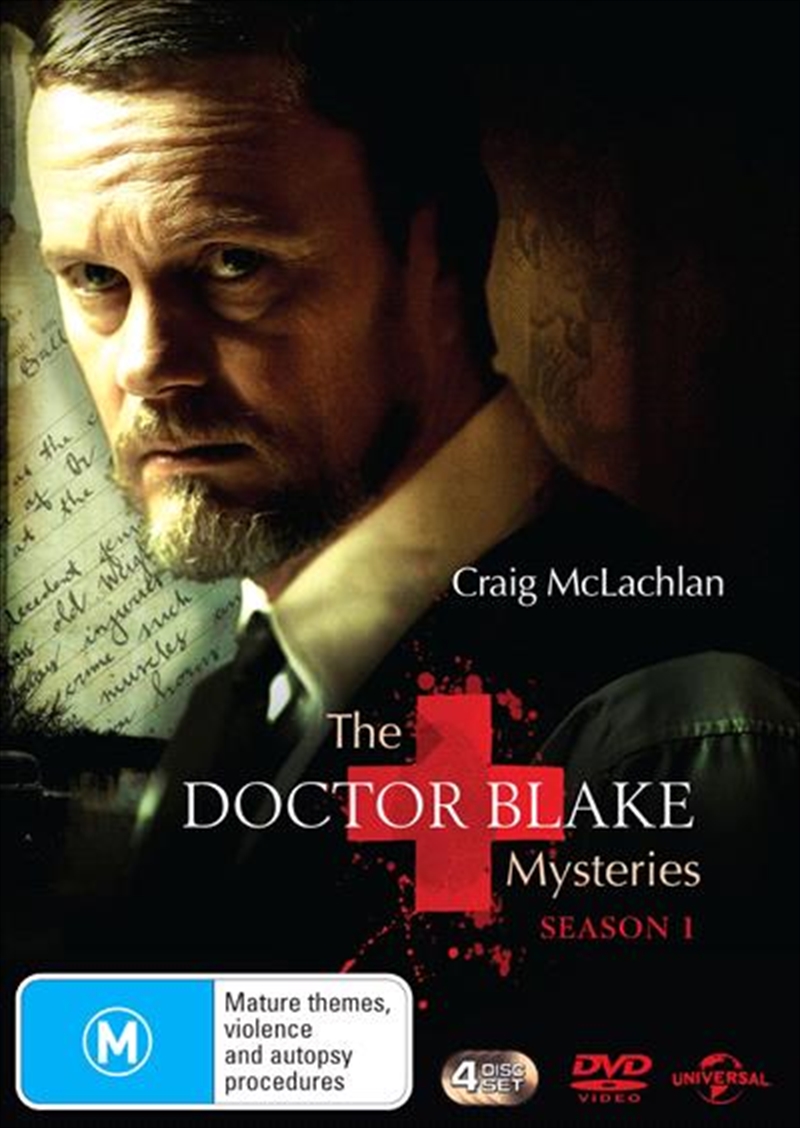 The Doctor Blake Mysteries is an original, period murder mystery series, starring one of Australias favourite, most versatile actors Craig McLachlan as the maverick town doctor Lucien Blake a risk-taker, hes impulsive and not afraid to upset the status quo. Dr. Lucien Blake left Ballarat as a young man. But now, he finds himself returning, to take over his dead fathers medical practice. And one of the unwanted duties his father left him is the on-call role of police surgeon. Set in the old gothic gold rush town of Ballarat in 1959. The wealth that built its grand architecture long gone but not the mysteries, murder and deceit that linger beneath the surface of its faded glory.
DETAILS