Man With The Iron Fists 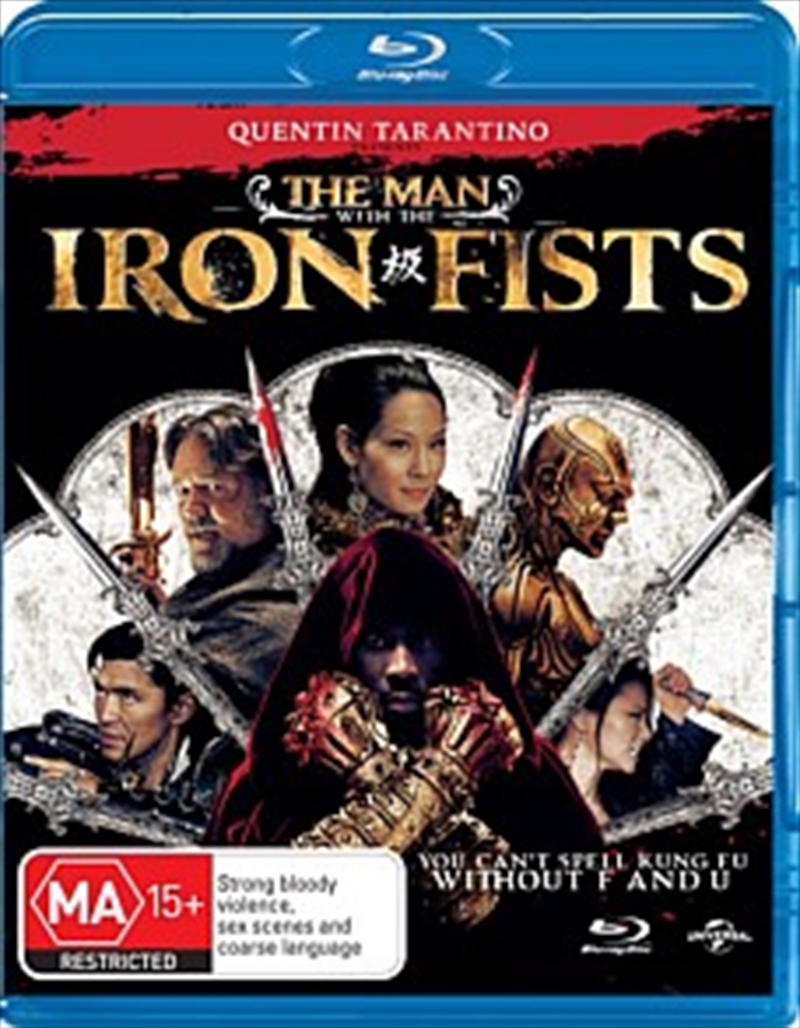 Man With The Iron Fists

Shipping - See delivery options.
Postcode:
Quantity:
Since his arrival in China’s Jungle Village, the blacksmith (RZA) has been forced by radical tribal factions to create elaborate tools of destruction. When the clans’ brewing war boils over, the stranger channels an ancient energy to transform himself into a human weapon. As he fights alongside heroes and against villains, he must harness this power to become saviour of his adopted people. The movie also boasts veteran fight choreographer Corey Yuen, a rich supporting cast rich including Russell Crowe and Lucy Liu, and an endorsement from Quentin Tarantino.

Title: Man With The Iron Fists