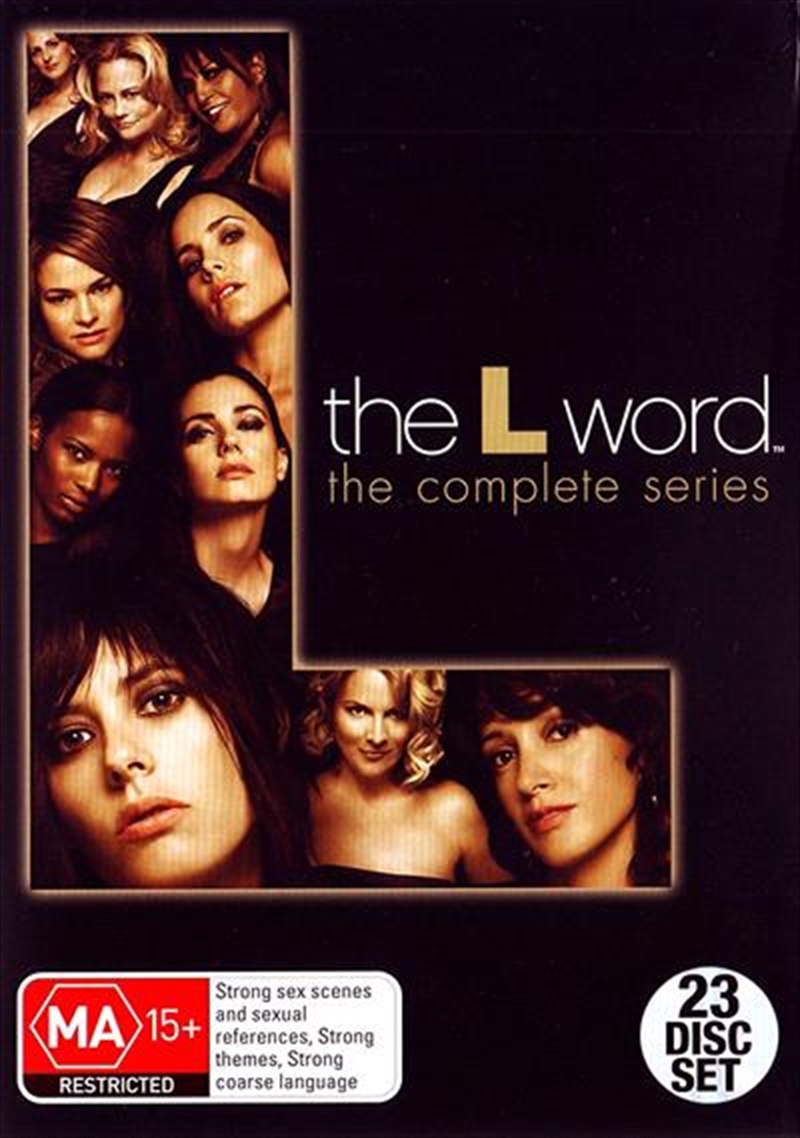 DESCRIPTION
When Jenny (Mia Kirshner) moves in with her L.A. boyfriend she has no idea that her life is about to take a dramatic turn in a new direction thanks to lesbians Tina and Bette (Laurel Holloman and Jennifer Beals). Before long Jenny is experiencing more sex love excitement and betrayal than she could have ever imagined. Now you can own the first six seasons of this sensuous and smart show with its raw look at a fascinating group of Los Angeles lesbians, played by an outstanding cast, including Pam Grier, Leisha Hailey and Marlee Matlin.
DETAILS