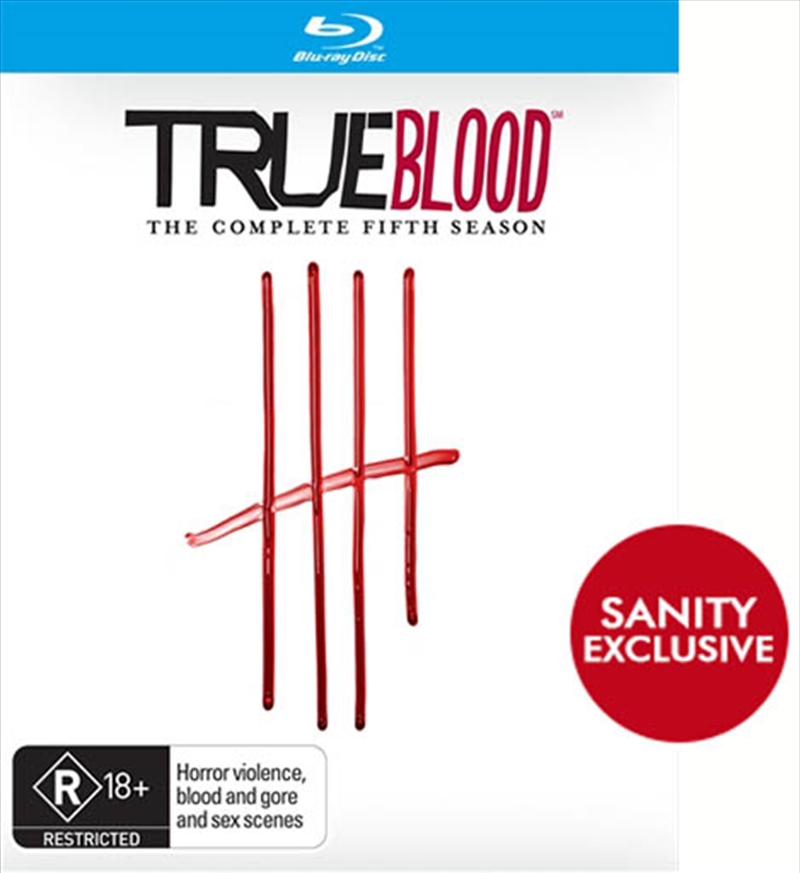 There’s Vampire Guardian Roman, president of the Vampire Authority, who wants co-existence between humans and vampires; vampire zealot Salome (yes, the Salome), intent on recreating the world in God’s vampyric image; Authority Chancellor Nora, who shares the same maker as Eric; werewolves J.D. and Martha, who want a reluctant Alcide to take his rightful place as packmaster; and many more. Mixing romance, suspense, mystery and humor, True Blood Season 5 goes deep into the battle between the Vampire Authority and “vampire fundamentalists” – a political power play whose outcome could decide not only the fate of Sookie and her Bon Temps friends, but of all human existence.

Authority Confessionals: Learn more about the mysterious institution known as The Authority, from Nora, Kibwe, Rosalyn, Salome, Steve, and Russell

True Blood Episode Six: Autopsy: Join the cast and crew as they dissect the major events of episode six and provide an in-depth, behind-the-scenes look at how True Blood is made.

True Blood Lines: Uncover secrets from relationships past and present in this engaging, fully interactive “re-Vamped” guide and archive.

Inside the Episodes: Get the backstories on each of the episodes with revealing interviews from the show’s writers.