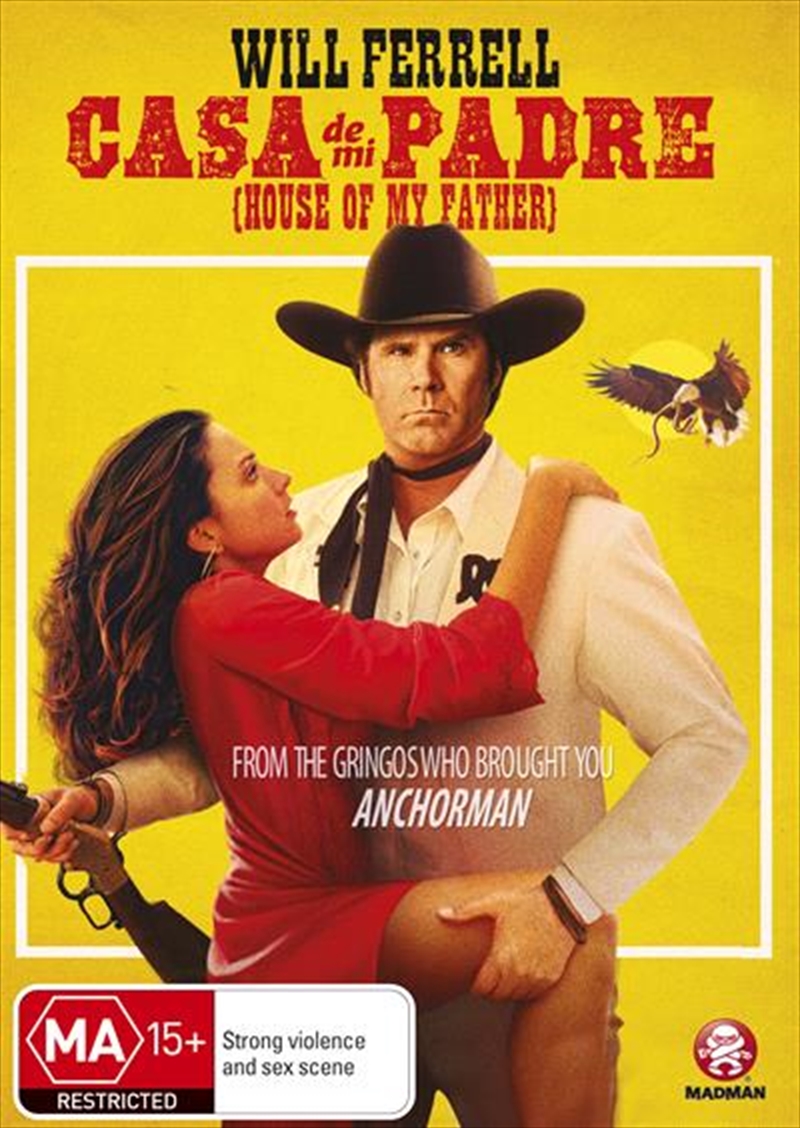 SEE MORE IN:
Will Ferrell
DESCRIPTION
From the gringos who brought you ANCHORMAN

Will Ferrell stars as Armando Alvarez, a simple country boy who is proud of his father's ranch - even though the stupid yet upbeat Armando can only play second fiddle to his successful brother, Raul. But when Raul brings his sexy bride, Sonia, home to meet the family, the sexual tension between her and Armando is only the start of the trouble, as the brothers soon find themselves in a war with Mexico's most feared drug lord.
TRAILER
DETAILS