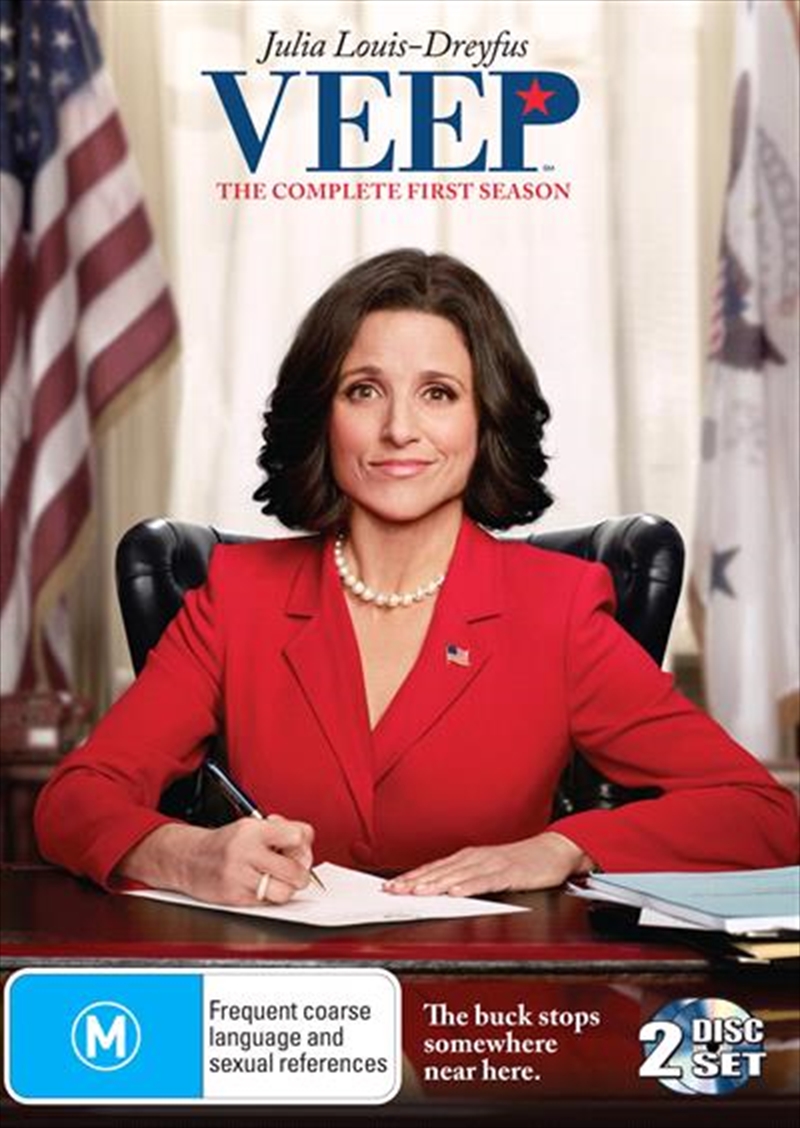 Smart comedy that shows what it might be like in, arguably, the least-effectual post in the most powerful office in the world - Vice President of the United States. VEEP received three nominations at this years Emmy Awards with Julia Louis-Dreyfus winning the award for Outstanding Lead Actress in a Comedy Series.