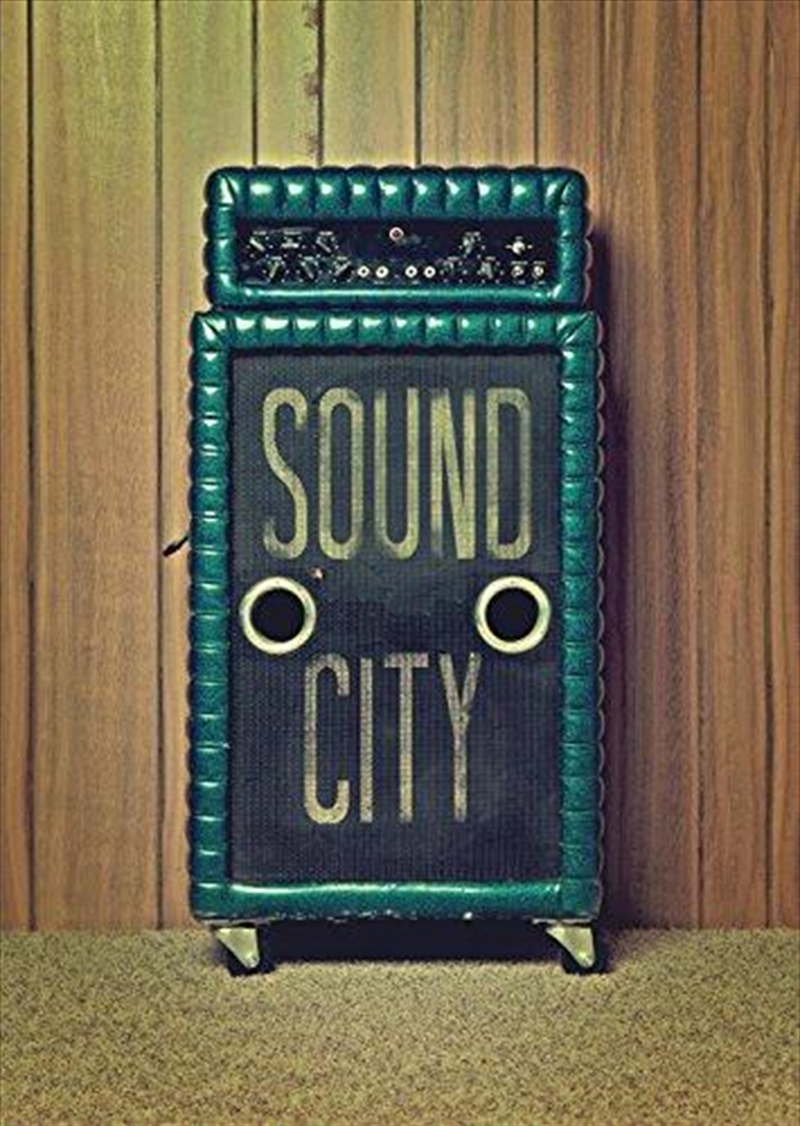 Shipping - See delivery options.
Postcode:
Quantity:
SEE MORE IN:
Under $15 Music
DESCRIPTION
Dave Grohl will direct and produce the feature documentary film, SOUND CITY about the infamous recording studio in Van Nuys, California. The film was conceived by Grohl after purchasing the legendary Neve 8028 recording console from Sound City Studios last year. The console, built in 1972, is considered by many to be the crown jewel of analog recording equipment, having recorded such artists as Neil Young, Fleetwood Mac, Tom Petty, Cheap Trick, Guns and Roses, Fear, Nirvana, Rage Against the Machine, Slipknot, Nine Inch Nails, Metallica, and countless other musical legends over the past 40 years.

Through interviews with the artists and producers that created decades of musical history at Sound City, the film will showcase the amazing history of the studio, focus on the albums recorded there that went on to change the world, discuss the human element of music in an age of technology, and feature performances from many of the artists that called it "home".

From Can To Can't

Your Wife Is Calling