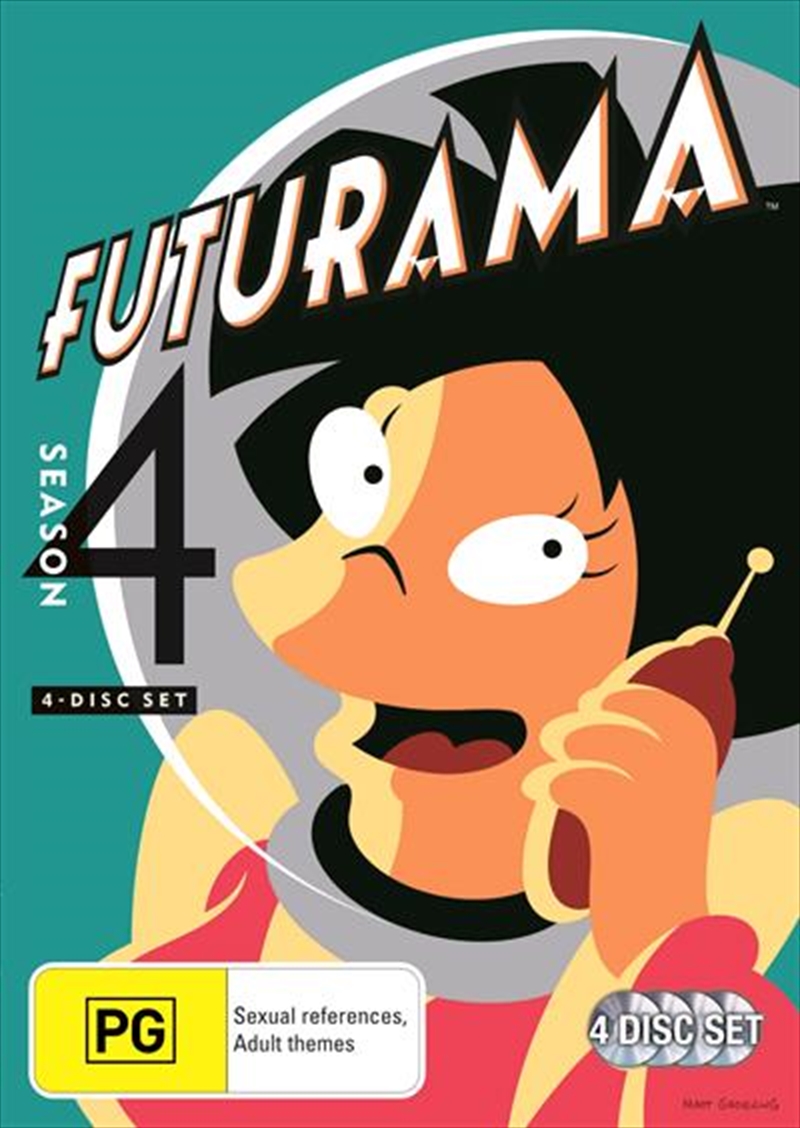 Shipping - See delivery options.
Postcode:
Quantity:
SEE MORE IN:
3 for $40 TV
Napoleon's forces are sweeping across europe, and spain is on the brink of falling to the mighty invasion. Standing alone against the onslaught is one brave fighter and his ragtag band of guerillas. Cary grant, frank sinatra and sophia loren deliver outstanding performances in this "tense, absorbing [and] suspenseful" (the hollywood reporter) wartime classic. Seizing a gigantic cannon, spanish fighter miguel (sinatra) plans to attack napoleon's army by battering the walls of french-occupied avila. But because he's untrained in complex weaponry, he must rely on the expertise ofcaptain trumbell (grant), a british naval officer. Allies on the battlefield, trumbell and miguel soon find themselves in a bitter struggle over miguel's mistress (loren), a sultry beauty drawn to the captain's refined ways even as they race toward the most harrowing battle of their lives.