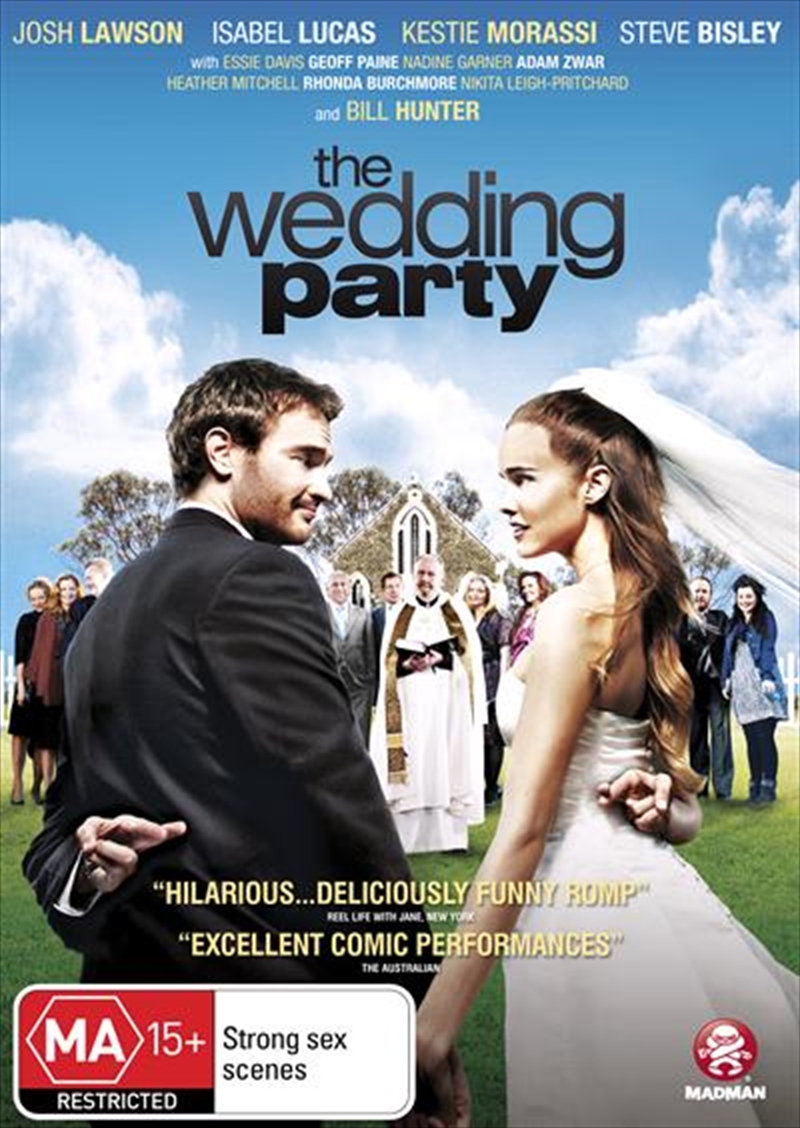 The only thing to come between a groom and his bride is a family of misfits and the love of his life. When Steve Thompson's secret marriage of convenience is discovered by his family, he finds himself at the centre of the world's most farcical wedding; the only problem is, he is in love with somebody else.
TRAILER
DETAILS