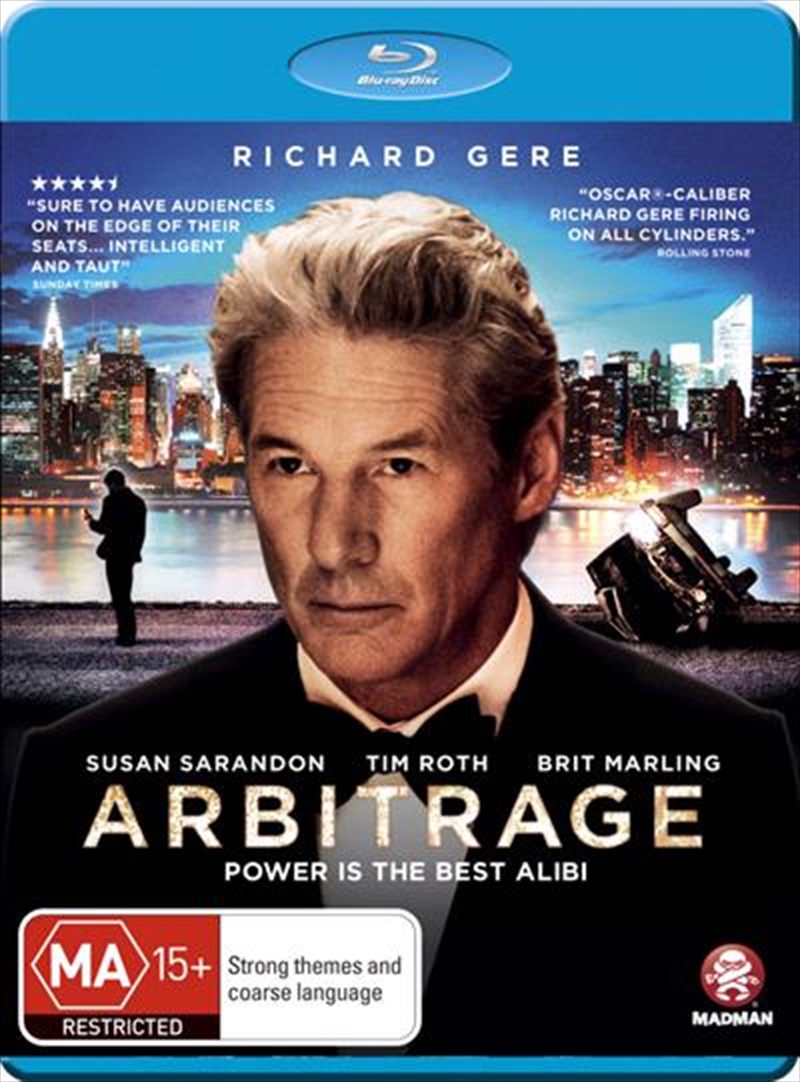 Hedge-fund magnate Robert Miller is the portrait of success. But behind the gilded walls of his mansion, Miller is desperately trying to complete the sale of his trading empire before his fraud is revealed. Struggling to conceal his duplicity from his wife and daughter, Miller's also balancing an affair with art-dealer Julie. When an unexpected error arouses the suspicions of an NYPD detective, Miller is on borrowed time.