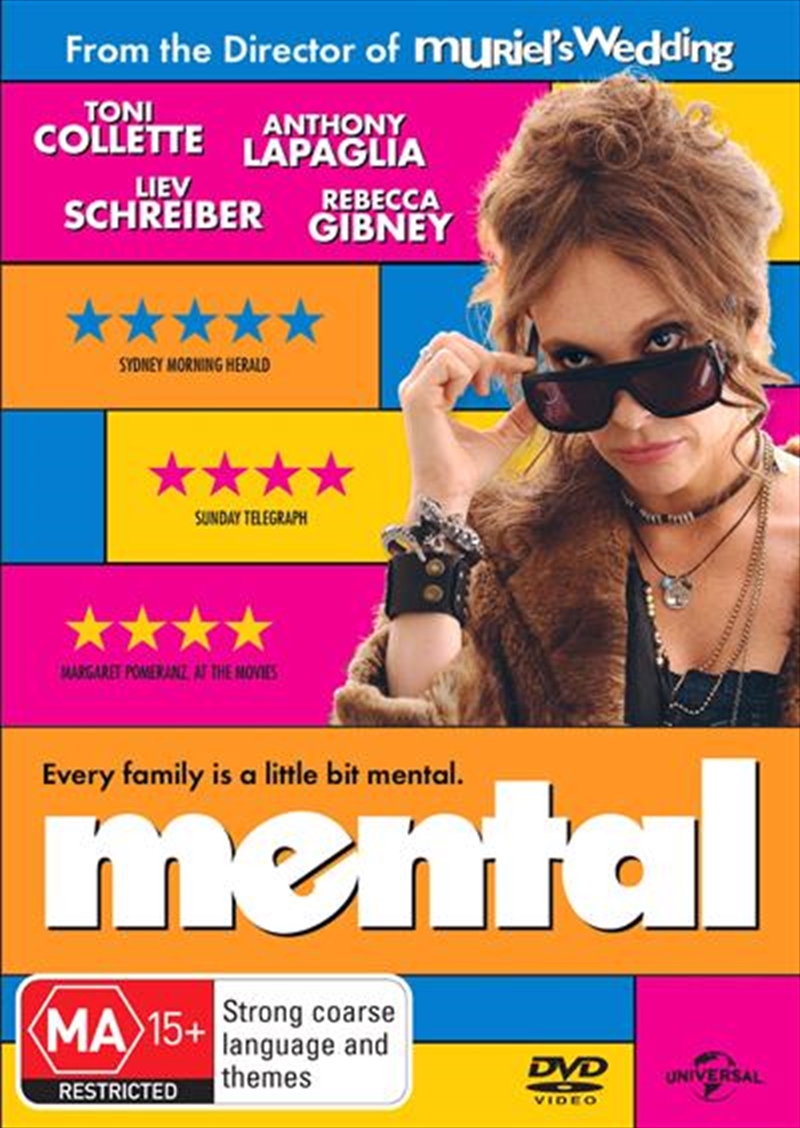 From the director of Muriel's Wedding, PJ Hogan and star Toni Collette, reunite in an original comedy with heart. The Moochmore girls are certain they all suffer from some kind of undiagnosed mental illness - because if they're not crazy then they're just unpopular. Their mother Shirley (Rebecca Gibney) - unable to cope with her demanding daughters and unsupported by her philandering politician husband, Barry (Anthony LaPaglia) - suffers a nervous breakdown. After Barry commits his wife to a mental hospital (telling his constituents that "she's on holiday") he finds himself alone with 5 teenage girls he barely knows. Desperate, he impulsively picks up a hitchhiker named Shaz (Collette) and installs her in his home as nanny to his daughters.
DETAILS