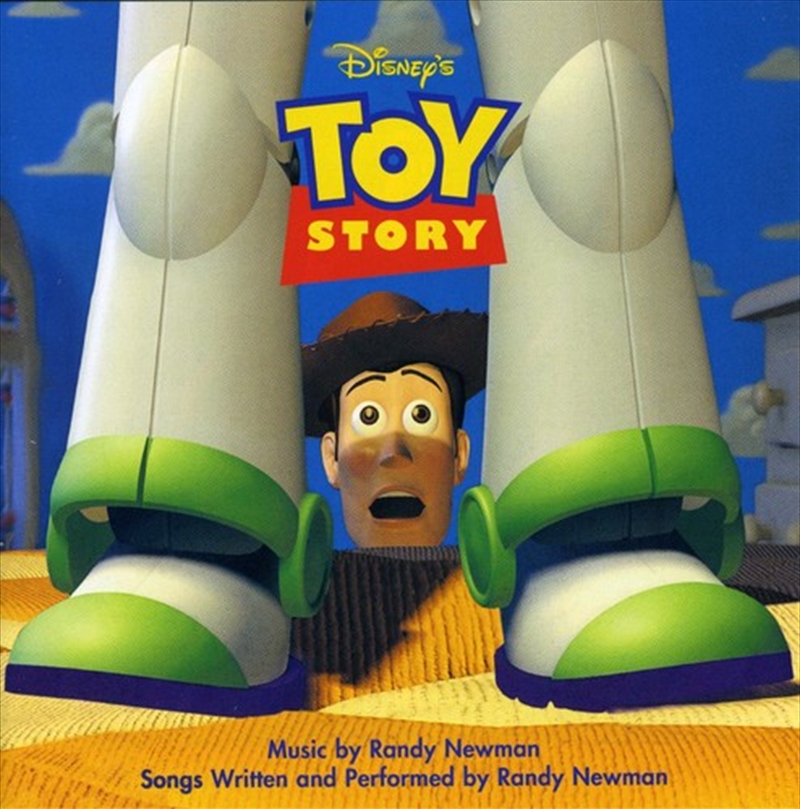 Shipping - See delivery options.
Postcode:
Quantity:
SEE MORE IN:
Toy Story
Original soundtrack to the 1995 Disney computer animated feature-length film starring the voices of Tom Hanks and Tim Allen. Toy Story was the first real success that Pixar and Disney enjoyed together and it started a fruitful relationship that continues two decades later. But the visuals and the voices would have been far less impressive had it not been for the great soundtrack. Songs and score by Randy Newman. 16 tracks including 'You've Got A Friend In Me'.

3. I Will Go Sailing No More - Randy Newman