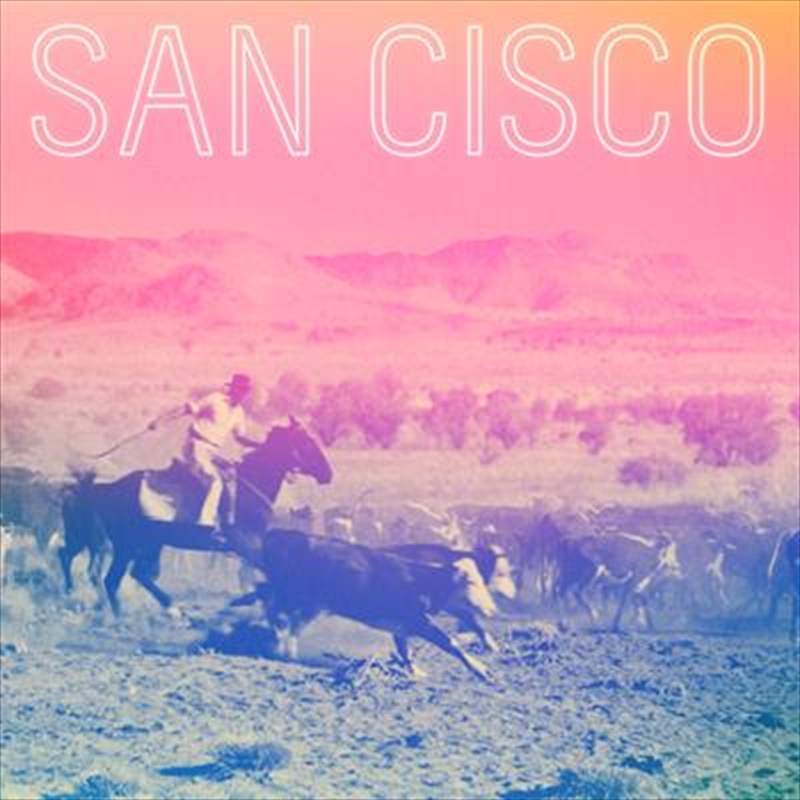 Shipping - See delivery options.
Postcode:
Quantity:
San Cisco are four friends from sunny Fremantle who on the back of releasing two EPs (Golden Revolver and Awkward) have gone onto write and record their debut album in just under 12 months. San Cisco's self-titled debut poses a new sound for the band, experimenting with synths, keys and guitar licks as well as a few things that they've turned upside and on their head in the recording studio under the guidance of Steven Schram. Features the new single 'Wild Things'.