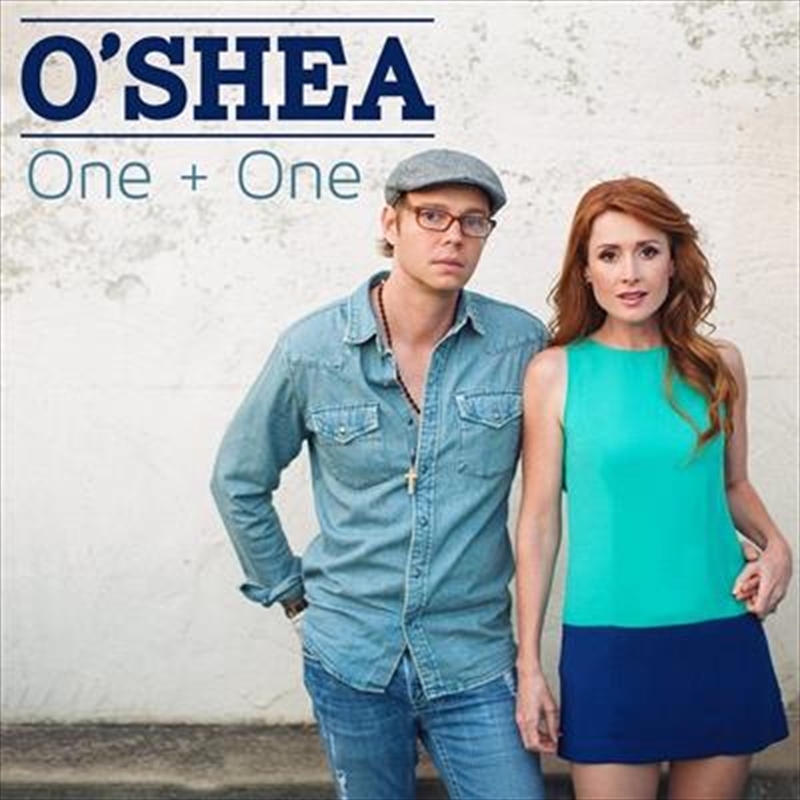 “One + One” is the second album by award winning Australian country music duo O’SHEA. The pair have been hard at work recording the album in Nashville with Mark Moffatt once again in the producer’s seat. It’s a winning combination that in just over 12 months has delivered their acclaimed album MR. AND MRS., four consecutive #1 singles on the CMC Top 50 Chart (the first act to have four singles from their debut album reach the top spot), seen them win “New Talent of the Year” at the 2012 CMAA Awards and firmly established them as one of the most popular new acts in Australian Country Music. The album includes the infectious lead single “The Swimming Song”.

1. This Could Be Our Year

2. Be With You Tonight

6. It Never Goes Away

7. Dancing In the Minefields

8. Looking Down On the Stars