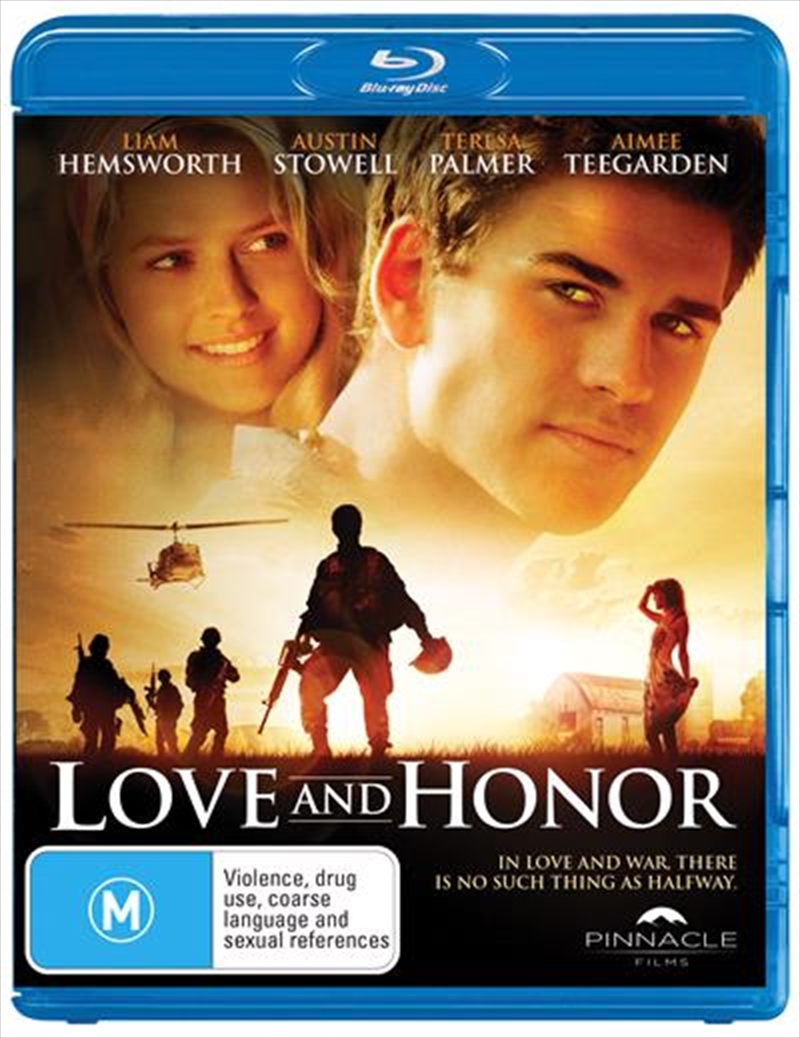 Shipping - See delivery options.
Postcode:
Quantity:
SEE MORE IN:
4 for $50 DVD, Blu-ray & More
In love and war, there is no such thing as halfway

When Dalton Joiner, a young soldier in Vietnam, gets dumped by his hometown girlfriend JANE, he vows to sneak home during the war to win her back. His best buddy, Mickey Wright, never one to miss out on a wild time, decides to go with him. They must get back to America, change her mind and return to the war without getting caught.