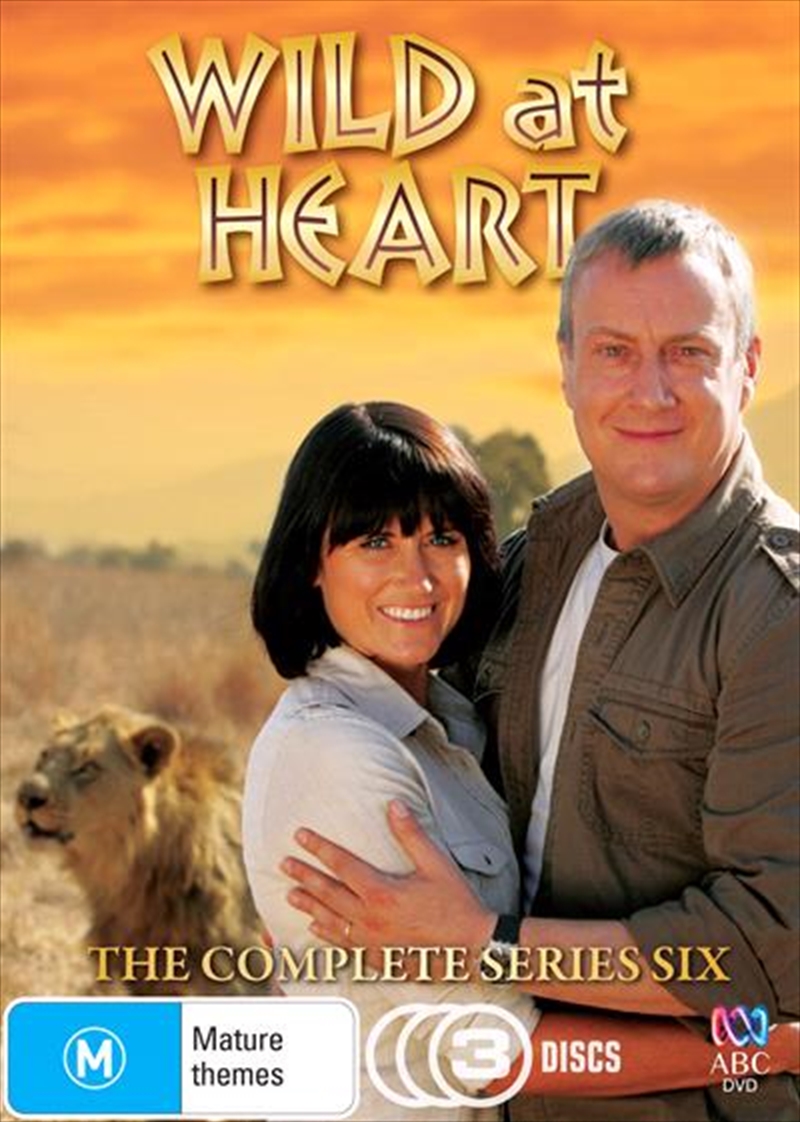 Shipping - See delivery options.
Postcode:
Quantity:
SEE MORE IN:
$5 Movies & More Cant Seem To Stream
Danny Trevanion, his family and companions face life-changing challenges in this gripping sixth series of Wild at Heart. Dannys wife Alice is pregnant and sensitive to her surroundings. So when a lion attack endangers her, she becomes traumatised and in danger of shutting down all together. With Danny appointed State Vet, he cant be in two places at once and is frequently away from Leopards Den, grappling with problems of his own. Olivias friend Thabo has been released from prison and comes to stay, but this leads to an intimacy which not all approve of and a risk of much more when his brother comes calling. But Leopards Den faces its greatest crisis ever when a mining concern initiated by Christian Peeters starts blowing holes and digging up the landscape.