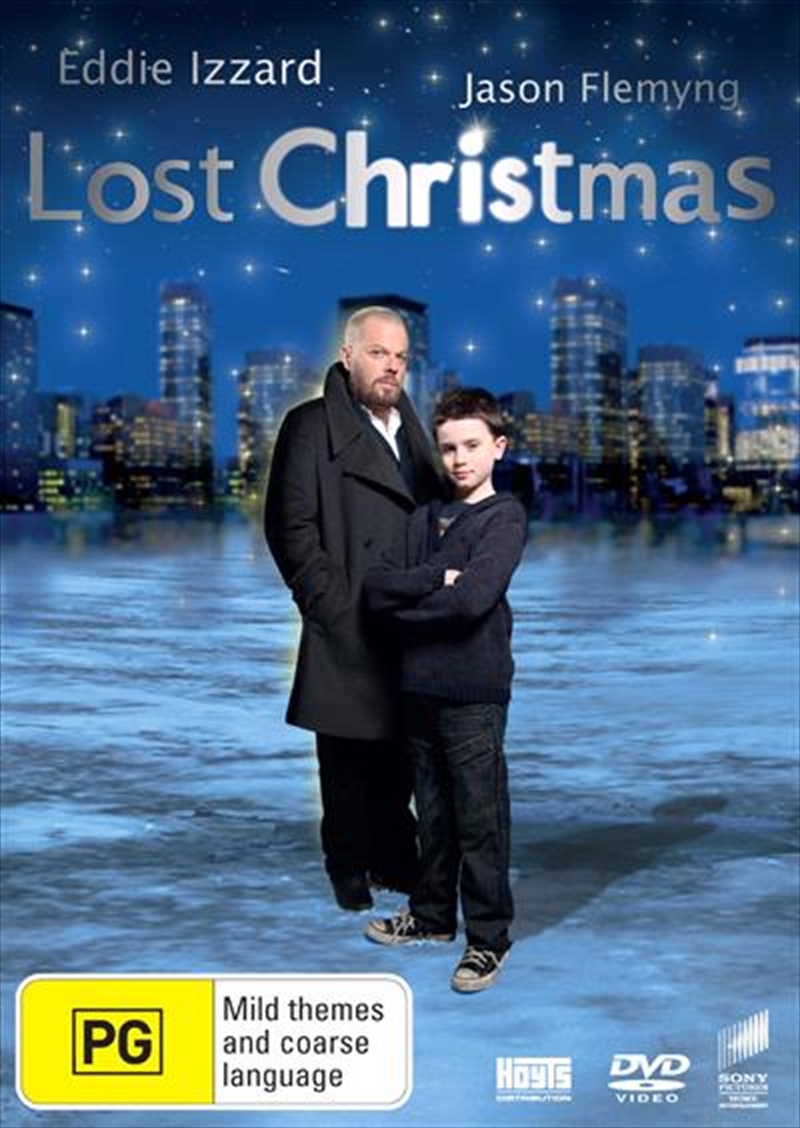 Shipping - See delivery options.
Postcode:
Quantity:
SEE MORE IN:
Christmas Movies 3 for $20 Movies & More
DESCRIPTION
Orphaned the previous Christmas young Goose looks after his dementing grandma,selling stolen goods to soft-hearted fence Frank on his Manchester estate. One Christmas Eve Goose meets Anthony,an enigmatic,fey stranger with apparent psychic powers, being able to tell by touching them what people have lost, from Frank's first edition of Oscar Wilde to a retired doctor's wife. Hoping that its return will lead to him finding his lost dog, Goose persuades Anthony to help him retrieve a bangle he stole and ends up meeting the wife of his probation officer, whose young daughter died on the same day as Goose's parents. But Anthony is not what he seems to be at all and is capable of changing everybody's life for the better when his true identity is revealed...
TRAILER
DETAILS