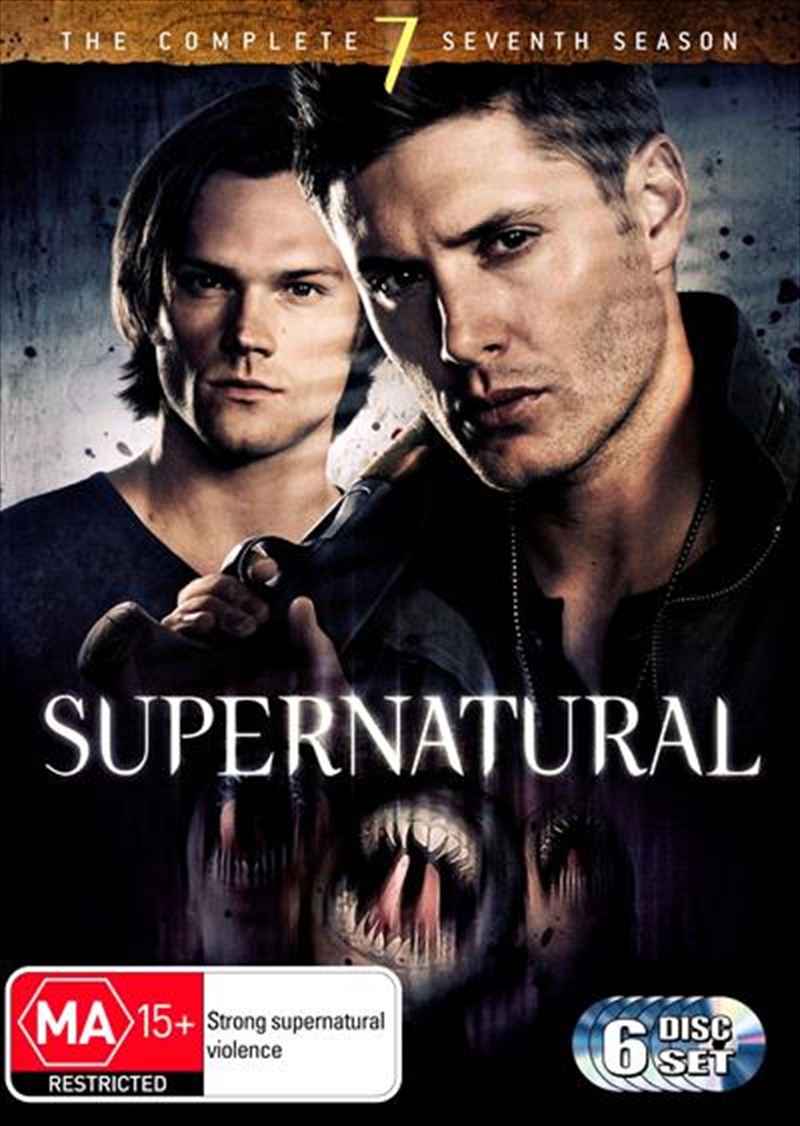 Supernatural takes viewers on a journey into the dark world of the unexplained. More than 20 years ago, Sam and Dean lost their mother to a demonic force. Now, searching for the demon who destroyed their family, they encounter creatures that most believe exist only in folklore or superstition - vampires, spirits, and even bloody clowns. In Season 7, assuming his new role as God, Castiel (MISHA COLLINS) sets out to right some of the wrongs in the world. And Dean decides to bind Death (JULIAN RICHINGS) in order to stop him. In Season 7, Sam and Dean fight demons. Real demons, like Lucifer, who tortures Sam with visions of Hell. Private demons, as the brothers face a traumatic personal loss when Bobby is cut down by alien forces.
DETAILS