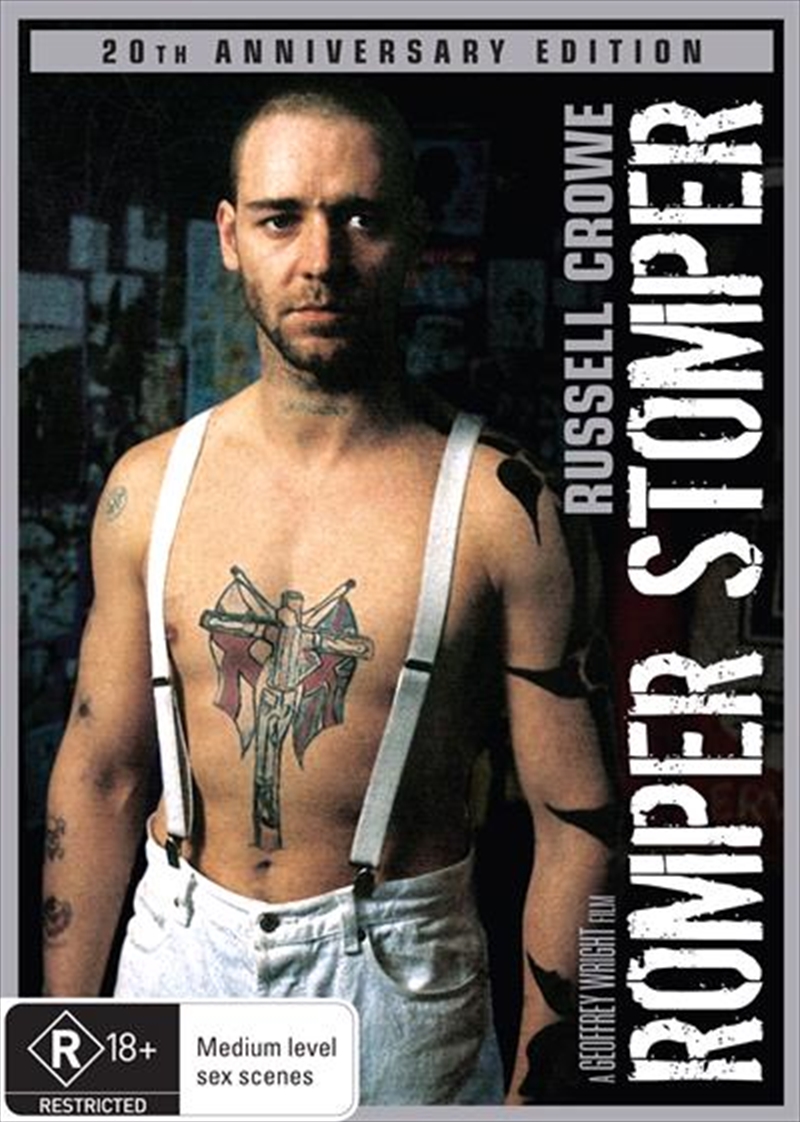 ONE OF THE MOST CONTROVERSIAL AUSTRLIAN FILMS EVER MADE WINNER OF 3 AFI AWARDS 1992 Including BEST ACTOR . Geoffrey Wrights daring and confrontational film is a terrifying experience in stark reality that helped make Russell Crowe an international star. Graphically violent and brutally honest it deals with a gang of neo-Nazi skinheads, led by the intimidating Hando (Crowe), who battles for white supremacy on the streets of Melbourne.An extraordinary achievement...at every level exciting, challenging and original. Movie Trader...director Wright knows exactly how to grab audiences by their shocked necks and drag them mesmerised to the end. Rob Lowing, Sun Herald
DETAILS