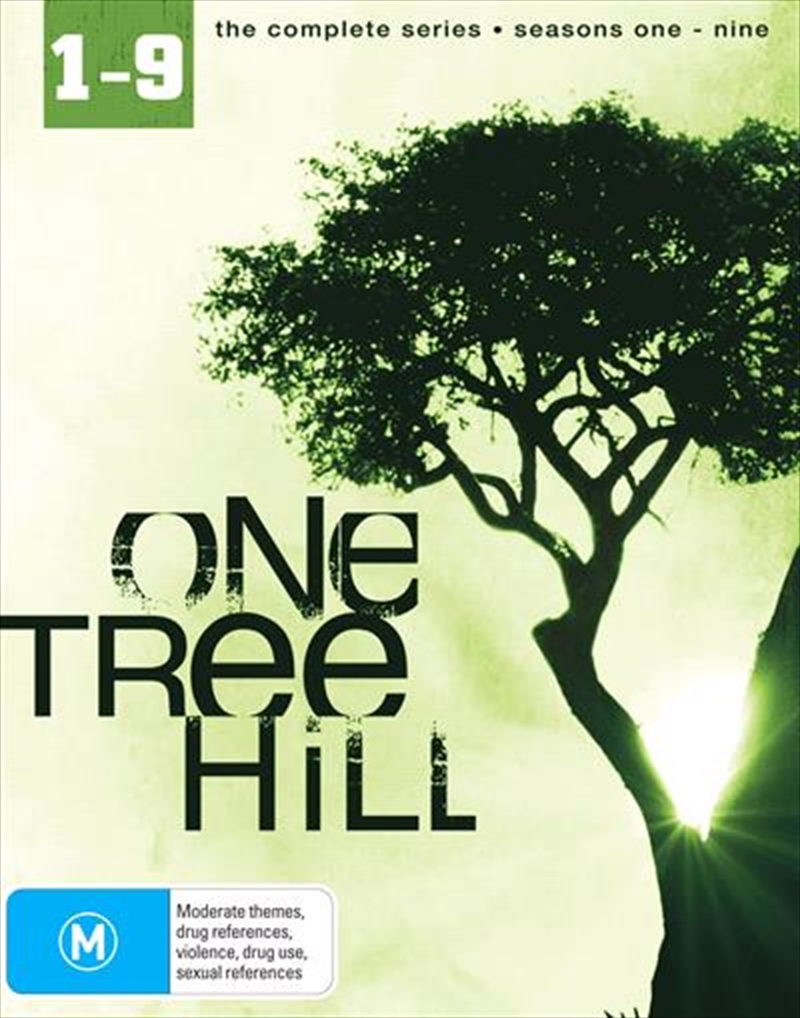 This series follows the eventful lives of some high-school kids in Tree Hill, a small but not too quiet town in North Carolina, where the greatest source of pride is the high school basketball team, the Ravens, since living memory coached by old Whitey Durham. Its greatest talent ever was Dan Scott, who now runs a successful car dealership. The present talents are his two sons, Nathan Scott, a beautiful and popular athlete, the absolute star, who was molded and stifled by his proud dad, ambitious Dan Scott, who pushes him harder then even the coach approves of, but rather neglected by his spoiled, impulsive mother Deb, an alcoholic, and Lucas, abandoned at birth with his devoted mother, hard-working caf-owner Karen Roe, who grew up with Dan's older but poor brother Keith as substitute father as a social reject, only playing hoops on a public yard in the park with street-kids, his passion being reading; when an incident forces the coach to replace suspended players...