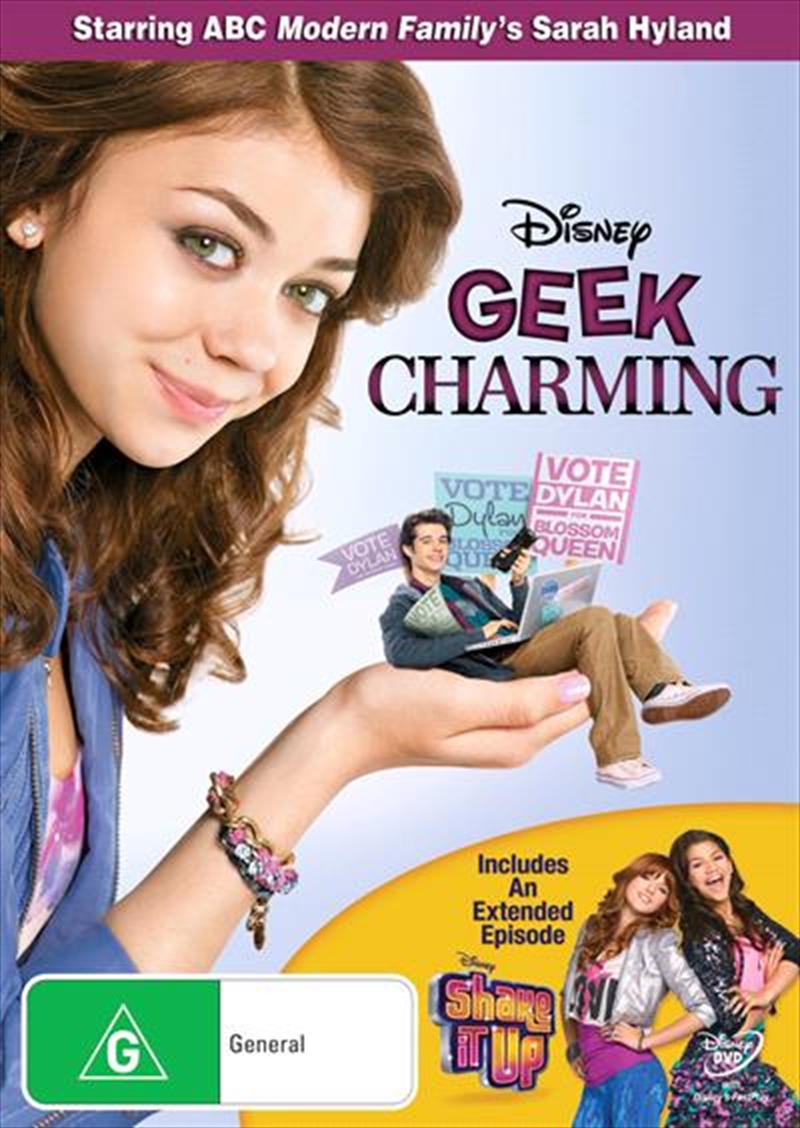 DESCRIPTION
Starring Sarah Hyland (Modern Family) as spoiled Dylan Shoenfield and Matt Prokop( Disney Channels High School Musical) as self proclaimed film geek. The two characters world collides when Dylan accidentally drops her handbag into a fountain and Josh jumps in to retrieve it.To return the favour, she agrees to be the subject of his documentary for the school film contest with the hope that the film will help her win the coveted Blossom Queen crown.
TRAILER
DETAILS