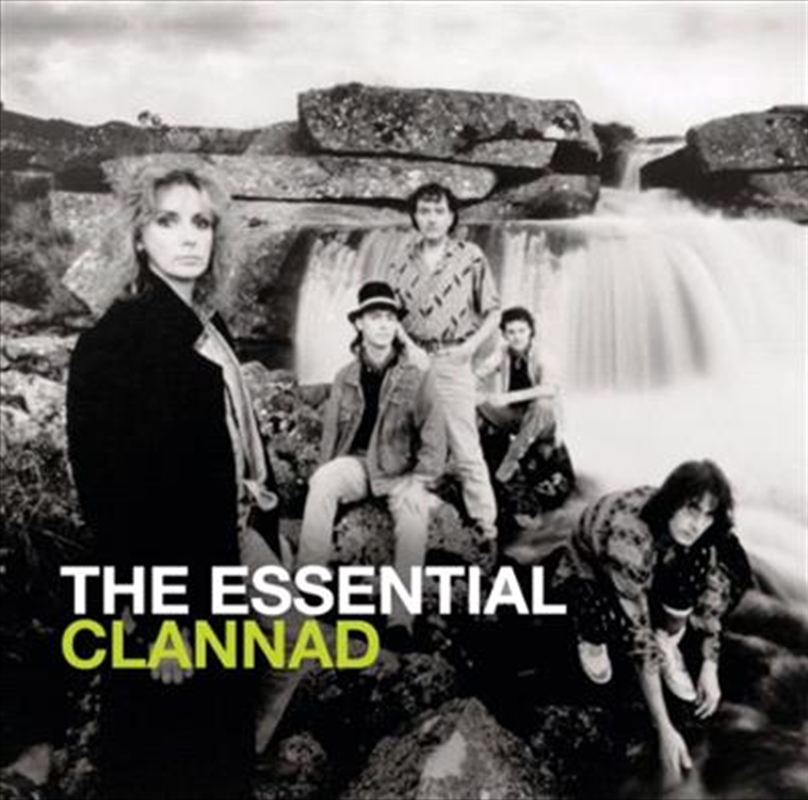 SEE MORE IN:
Under $15 Music
DESCRIPTION
Clannad are an Irish band formed in 1970 in Gweedore, County Donegal. Their music has been variously described as bordering on folk and folk rock, traditional Irish, Celtic and New Age, often incorporating elements of an even broader spectrum of smooth jazz and Gregorian chant. After twelve years of success in the folk music industry, they shot to international recognition in 1982 with the release of the "Theme from Harry's Game", becoming the most successful band in the Celtic music genre. They subsequently went on to bridge the gap between traditional Celtic music and pop music in the 1980s and 1990s with albums such as Macalla and Anam. Their records usually consist of traditional Gaelic ballads, New Age tracks that carry the group’s trademark of haunting vocal harmonies, mellow harp-based instrumentals and often upbeat pop-flavoured numbers. During their career they toured the world extensively and gained fans in every major territory. Their record sales have exceeded the 15 million mark. They are also widely regarded as the band which, for the first time, put Irish traditional music and the Irish language on the world stage and paved the way for many other Irish artists. They have won several notable awards throughout their career, including a Grammy, a BAFTA, an Ivor Novello and a Billboard Music Award.
Clannad are a family band composed of siblings Moya Brennan, Ciarán Brennan, Pól Brennan, who left in 1990 and rejoined in 2011, and their twin uncles Noel Duggan and Pádraig Duggan. Their sister/niece Enya left the group in 1981 to pursue a solo career. Ten years after "taking a break“, the five original members of Clannad reunited on stage at the Celtic Connections Festival in February 2007 in Glasgow, Scotland.
In 2012, it was announced that the band were recording a new album to be released in September 2012. The original line up have scheduled their first North American tour in over twenty years.

I Will Find You (theme From "the Last Of The Mohicans")

In A Lifetime - Clannad & Bono

Something To Believe In - Clannad & Bruce Hornsby

Almost Seems (too Late To Turn)

Closer To Your Heart

A Bridge (that Carries Us Over)

There For You - Clannad / Clannad