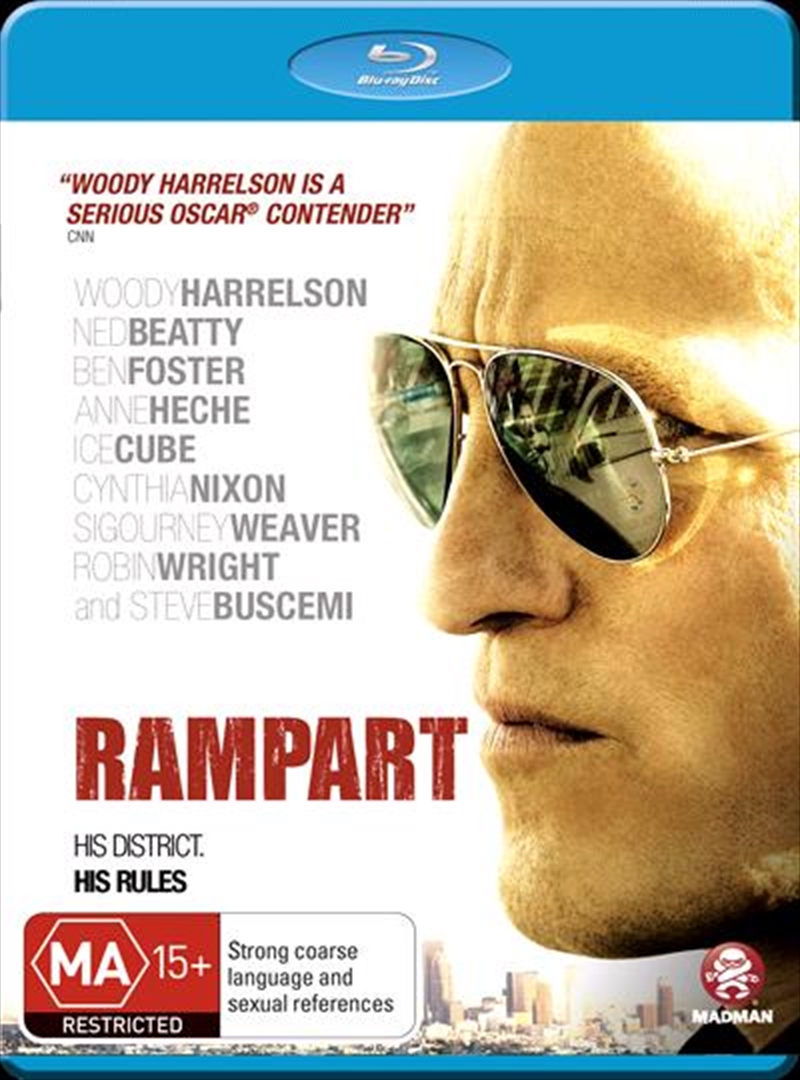 Los Angeles, 1999. Vietnam vet and Rampart Precinct cop Dave Brown is the last of the renegade law enforcers, working to take care of his family and struggling for his own survival. Brown is dedicated to doing the people's dirty work and asserting his own unique brand of justice. But when he gets caught on tape beating a suspect, he finds himself caught in a downward spiral that threatens to engulf everything he holds dear, drawing the morally bankrupt Brown into a department-wide corruption scandal which looks likely to seal his fate.
TRAILER
DETAILS