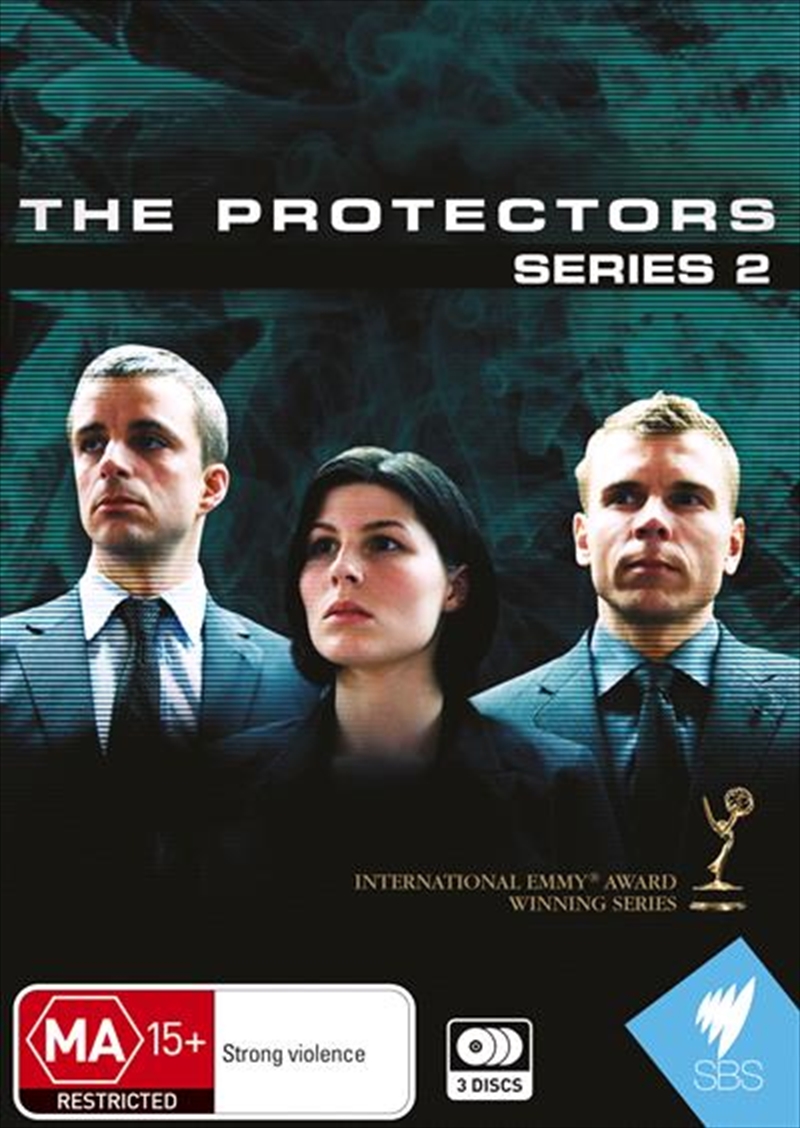 The second season opens with one of the many repercussions from the Danish Muhammad cartoons. The Danish foreign minister will re-open the embassy in Islamabad after the terrorist bombing a few years ago, and while she would like to encourage the West's support for Pakistan's threatened girl school, it requires a massive security support. Jasmina and Little Kurt will be sent in advance along with a number of colleagues but the mission in Pakistan has fatal consequences. In the meantime, Jonas and Rasmus will be involved in the continued protection of one of the cartoonists in Denmark. Jasmina and Rasmus have started a relationship. While he is ready to start a life with her, Jasmina is in doubt, how can their job fit in with having a family? But when Rasmus saves her from death, she slowly begins to re-evaluate her future. Jonas has been divorced and has a problem with the fact that Jasmina has choosen to be with Rasmus, until he goes to Moscow on an assignment and is suddenly faced with his old love, the Russian journalist Tanja. During a mission in Pakistan Leon loses one of his most trusted colleagues whose wife is expecting a child. The risks of working as a bodyguard suddenly become very clear to him, and Leon realizes the uncertainty relatives constantly have to live with. He takes responsibility by proposing to his girlfriend, the mother of his little son. But their wedding is not common due to the circumstances. Meanwhile the bodyguards supreme commander, Toenne, finds herself in an unusual relationship, with the Head of Security at the U.S. Embassy in Copenhagen. When the Justice Ministry finds out, Toenne is faced with problems. The season's second story begins with the Danish Foreign Minister's visit to Moscow. She is accompanied by Rasmus and Jonas, who during the final press review on the Russian journalist Tanja, with whom Jonas had a short but hot love affair three years ago. Jonas has recently been divorced and is now ready to resume relations with Tanja, who has become a witness to a murder of one of her sources. Jonas brings Tanja to Denmark, where she will be placed under protection. Since Tanja can identify the murderer who killed her source, both she and Leon fear that there will be an attempt on her life. Their fears are not unreasonable and despite the many security precautions, no one has taken in account for Tanjas own family. During this time Tanja and Jasmina become close therefore leaving them both with significant consequences. Some months later the Foreign Minister celebrates her 50th birthday. Jonas and Rasmus still remain among the bodyguards that are to provide her with protection, but at the end of her birthday they cannot successfully prevent her from committing suicide. However, they followed her during a part of the informal meetings, and have recently discovered that there is a political power struggle within the government and its supporting parties. Only its too late when Jonas reveals to Leon the content of some of the confidential conversations they have heard. Two candidates strides to become the Foreign Minister's successor and the power struggle will have an unusual turn when one candidate's daughter is kidnapped. Rasmus is involved in the protection of the candidate and the search for his little girl, while Jonas and Jasmina go to Denmark's second largest city, Aarhus, partly to visit the late foreign minister's daughter and partly to prepare for the minister's funeral in his hometown. It gives Jasmina an unexpected opportunity to visit her mother and father - but she had not dreamed of the surprise that awaits her
DETAILS