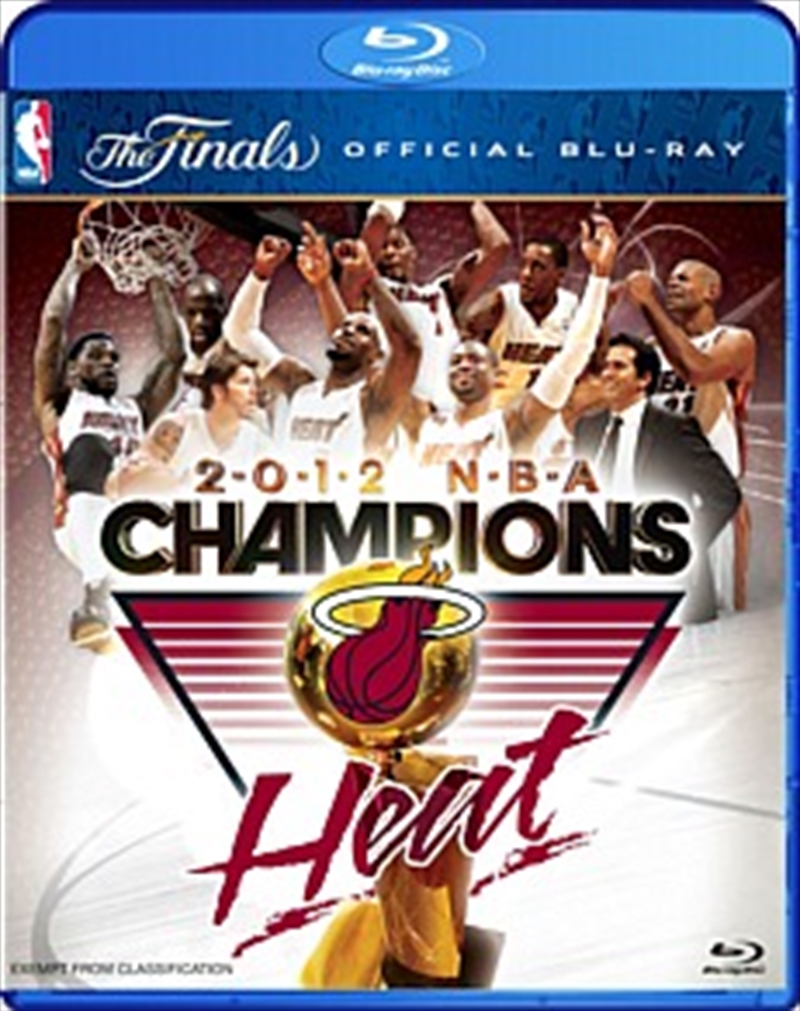 Shipping - See delivery options.
Postcode:
Quantity:
SEE MORE IN:
NBA
Headlined by superstar trio LeBron James, Dwyane Wade and Chris Bosh, the Miami Heat ended the 2012 Championship with a resounding victory that iced one of the best NBA seasons in recent memory. Fans can now catch all the best plays from an enthralling year where the Miami Heat finally lived up to their hype as top dogs of the current NBA crop.