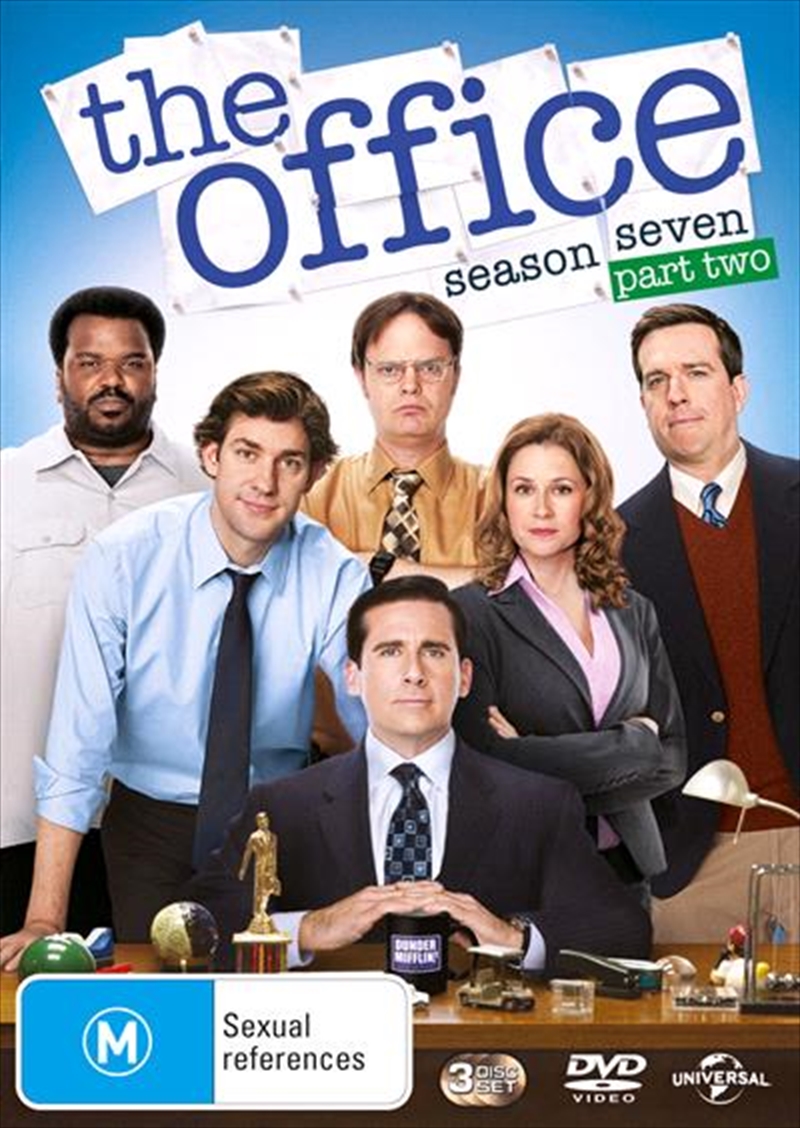 A mockumentary on a group of typical office workers, where the workday consists of ego clashes, inappropriate behavior, and tedium. Based on the hit BBC series. This critically acclaimed comedy about a paper company office returns for Steve Carrells final season.
DETAILS