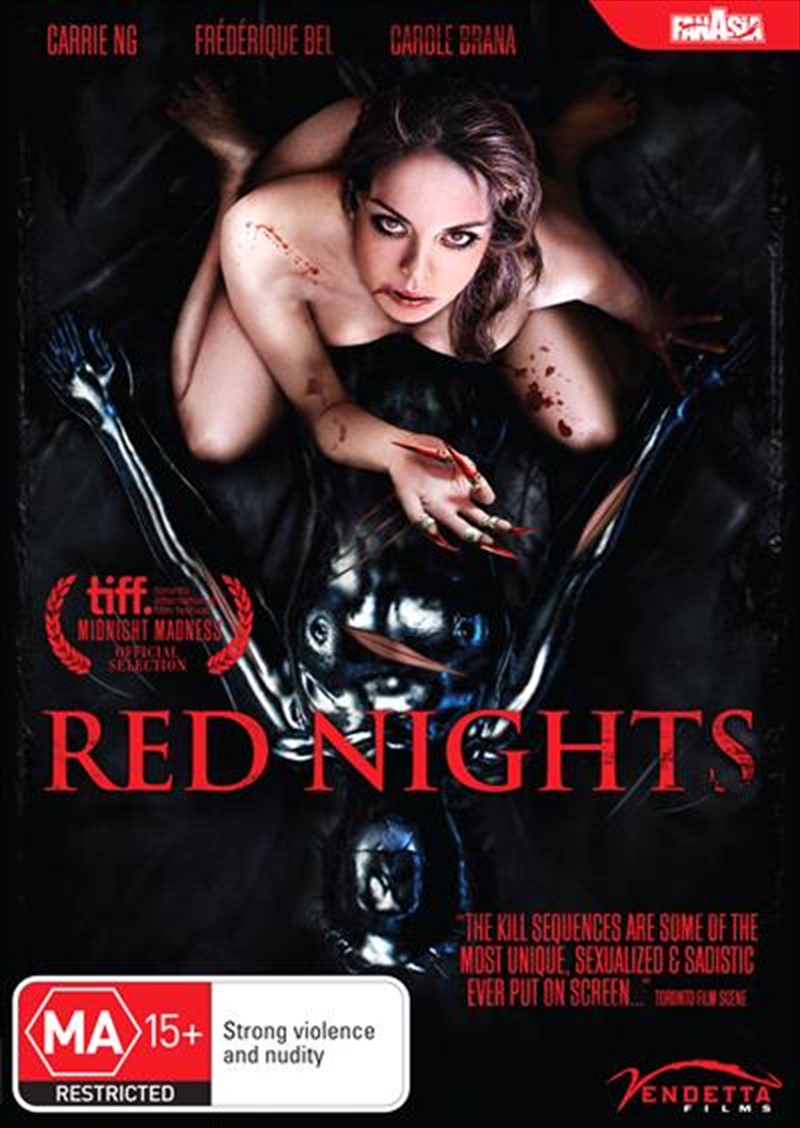 Shipping - See delivery options.
Postcode:
Quantity:
SEE MORE IN:
3 for $20 Movies & More
Carrie (Carrie Ng, Sex and Zen) is a mysterious beauty living in Hong Kong with a taste for pleasure and pain. She is fascinated by a legendary story that tells of a special poison developed by the royal executioner to the first Chinese Emperor, a legend that the poison would heighten the senses of its victim while robbing them of their ability to move. When she learns that visiting French sophisticate Catherine (Frdrique Bel) has come to Hong Kong in the possession of the poison, Carrie will stop at nothing to get it. Catherine finds herself caught in Carries sadistic web, where bliss and pain are blurred into a twisted, forbidden ecstasy.