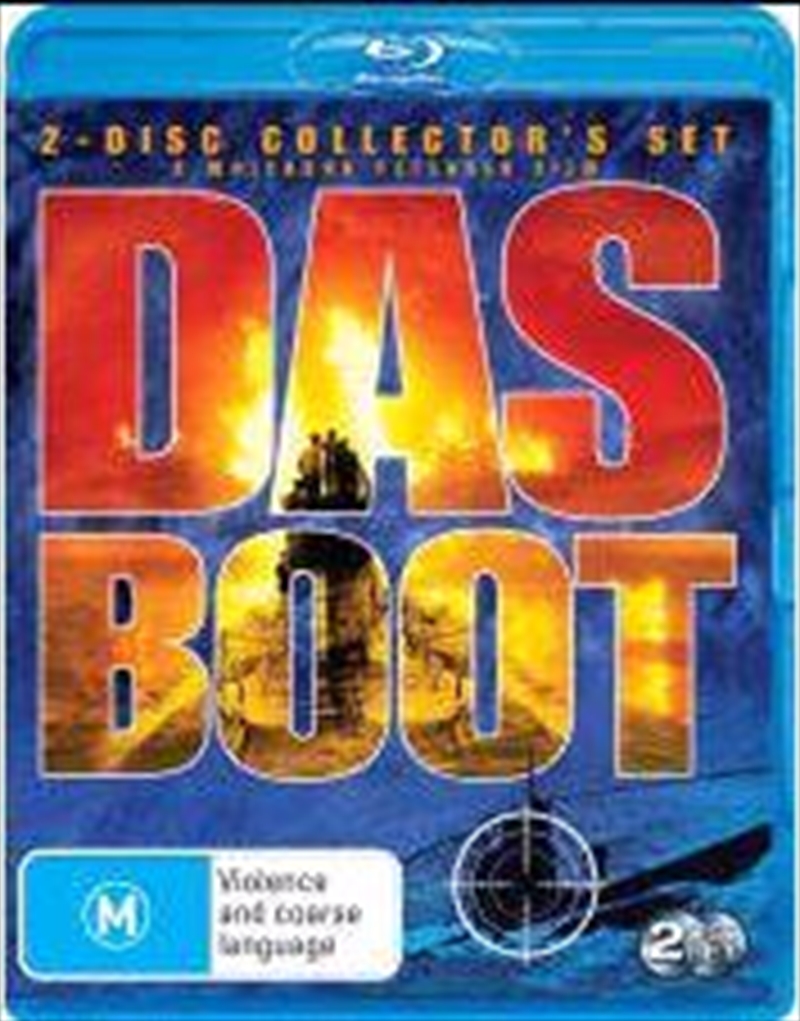 Shipping - See delivery options.
Postcode:
Quantity:
SEE MORE IN:
3 for $30 Movies & More
Inspired by the actual experiences of a WWII German photojournalist, Wolfgang Petersen brings the life of a U-BOAT crewman authentically alive with every moment of claustrophobic and explosive terror. Autumn, 1941. Forty-three young German sailors aboard U-96 enter the war against Britain seeking adventure, respect and heroism. For them, this voyage is for glory. For their captain, a seasoned war veteran at the young age of 30, it is a mission against enemy destroyers in a blood-red sea that can devour a ship and its crew without leaving a trace. Wolfgang Petersen's unforgettable epic has undergone a major restoration and is now available as you have never seen, felt or heard it before. THE DIRECTOR'S CUT features digitally re-mastered sound and image, over an hour of never-before-seen footage and as presented in the DVD format, is more breathtaking than ever, proving to be one of the most powerful movies ever made.