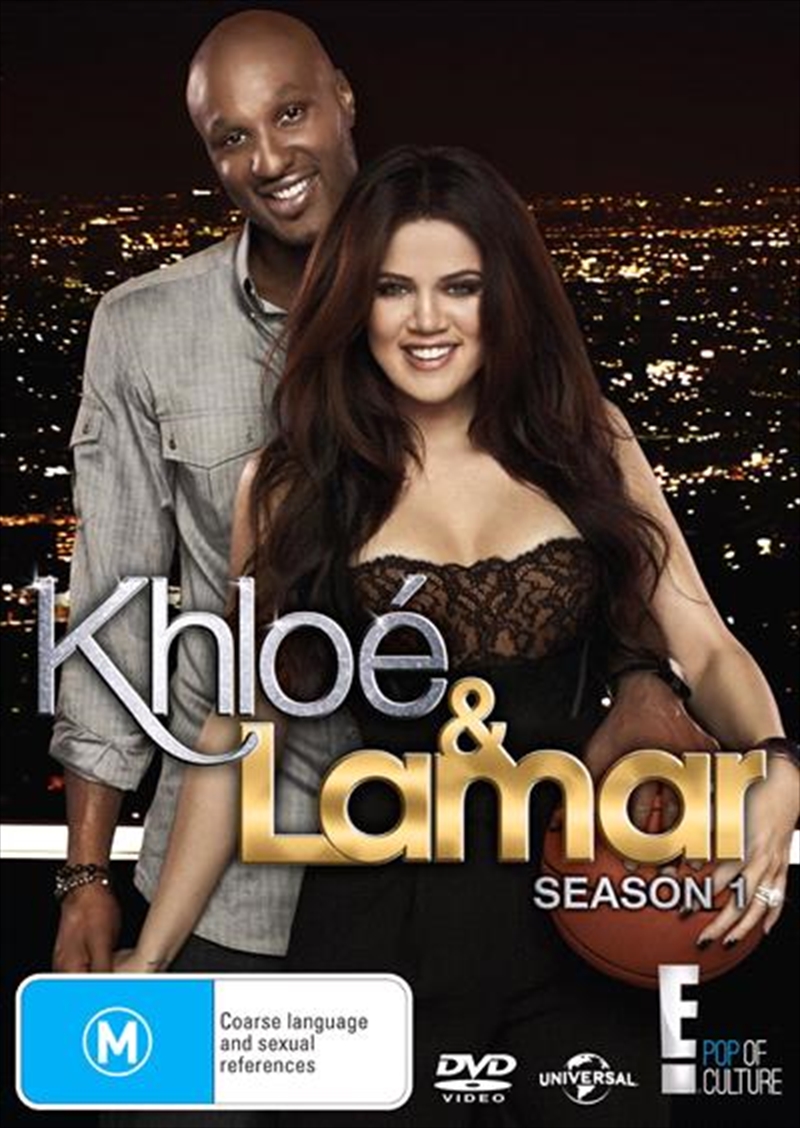 Shipping - See delivery options.
Postcode:
Quantity:
SEE MORE IN:
The Kardashians
DESCRIPTION
The third spin-off from Australias most popular reality TV franchise. Can the youngest of the Kardashian sisters balance her work life with her personal lifebeing a basketball wife, making her new home in Dallas with Lamar, plus dealing with her brother Rob, whos going to Texas with them? When Khloe Kardashian and Lamar Odom said "I do" in 2009, it was front-page celebrity news. Now with their first year of marriage behind them, the couple is opening their home and allowing cameras to capture the private world they used to call their own. Also, sharing space under the Odom roof is Khloe's brother Robert Kardashian who has become a semi-permanent houseguest as he tries to embark on his own career in the music industry. Plus, follow Lamar both in Los Angeles and as he hits the road to fulfill his duties as a member of the world-famous L.A. Lakers, and see if Khloe and Lamar's dreams of starting a family become a reality.
DETAILS