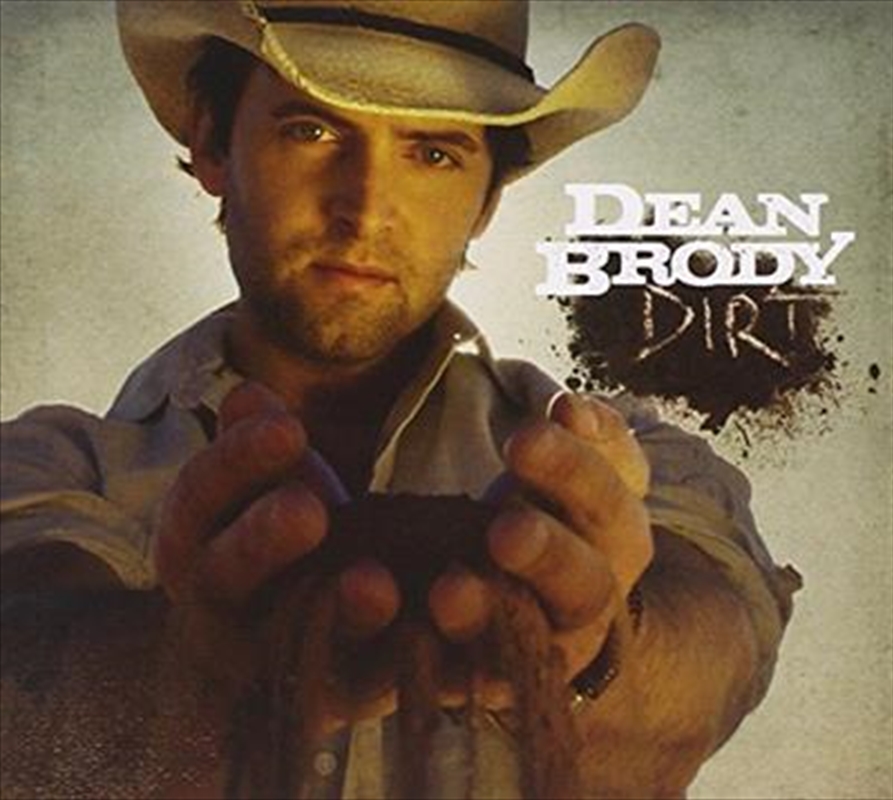 Shipping - See delivery options.
Postcode:
Quantity:
SEE MORE IN:
2 for $40 Music
Dean Brody has quickly become one of Canada‘s hottest country stars. His previous album Trail In Life went GOLD in Canada and was the 2011 Canadian Album of the Year. The album was also released in Australia – selling out at the CMC Rocks The Hunter festival within hours of his main stage performance. Dirt features the hit singles 'Bob Marley‘ and 'Canadian Girls‘ (which also featured in the Canadian Top 40 Pop Charts) On Dirt, Brody sings it like he sees it, and whether he sees two generations of family grieving by a riverbank, a .45 toting lady who picks up a random hitchhiker to share the burden of an all-night drive, or a drop-dead gorgeous Canadian girl in a toque, on your first listen, you‘ll see them just as clearly.

3. Underneath the Apple Trees

6. Flowers in Her Hands