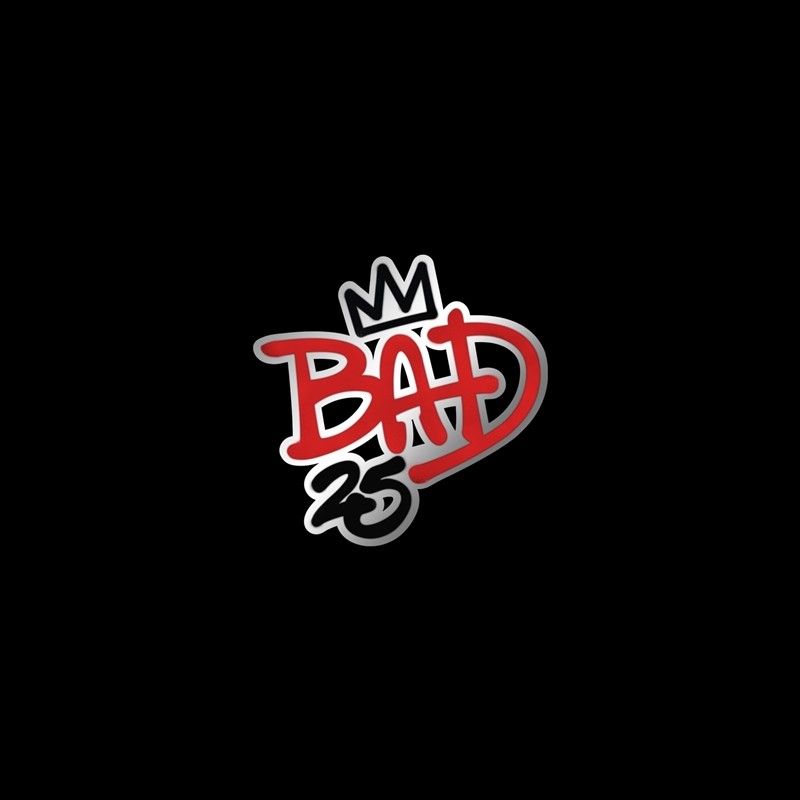 DVD - Michael Jackson’s legendary July 16, 1988 concert at Wembley Stadium in London. This DVD is not a compilation of performances, but rather one complete show, exactly as Michael performed it for Prince Charles, Princess Diana and the 72,000 fans who were in the audience for that night’s sold out show. The DVD was sourced from Michael Jackson’s personal VHS copy of the performance as shown on the JumboTrons during the concert. This footage was only recently unearthed and is the only known copy of the show to exist. The visuals have been restored and the audio quality enhanced so that fans can share in the excitement of that famous night.

CD2 - A CD containing previously unreleased material recorded in Michael’s personal studio at Hayvenhurst. This material includes early demo versions of songs from the album as well as demos for songs not included on the final album. All of this material is being released as it was recorded during the BAD sessions. Nothing has been added or changed. In addition, this CD also includes new remixes from internationally renowned DJ/producers.

CD3 - A CD showcasing the audio from the sound truck recordings of the July 16th Wembley performance. The first-ever live Michael Jackson CD to be released, this is the only concert from the BAD Tour known to exist on multitracks.

2. The Way You Make Me Feel

6. Another Part Of Me

7. Man In The Mirror

3. Another Part Of Me

4. I Just Can't Stop Loving You

3. Another Part Of Me

4. I Just Can't Stop Loving You