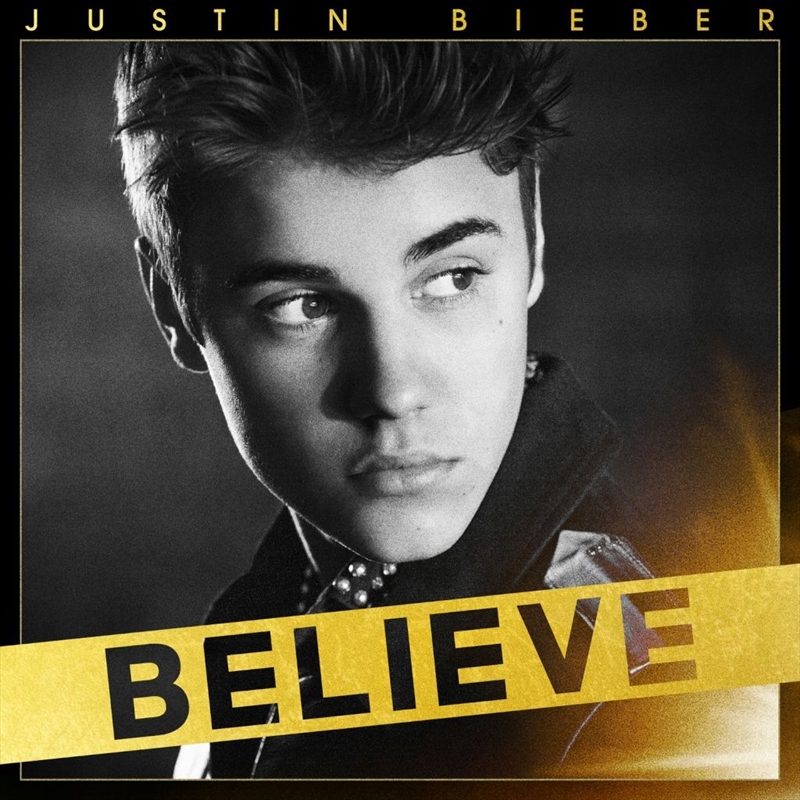 Global superstar Justin Bieber officially takes the wraps off his eagerly anticipated new studio album BELIEVE. BELIEVE takes flight on the wings of Boyfriend, its first worldwide smash single. The Boyfriend video has shattered all YouTube records since its MTV premiere on May 3rd. The clip generated 8 million views in its first 24 hours, and has garnered over 44 million views to date.

With worldwide album sales in excess of 15 million units, Justin has dominated pop culture and social media for more than two years. He has over 43 million Facebook fans, more than 22 million Twitter followers, and over 2.7 billion YouTube views he is far and away the most popular YouTube artist of all time, and received the 2012 Billboard Music Award for Social Artist of the Year.

All Around the World feat. Ludacris

As Long As You Love Me feat. Big Sean

Die In Your Arms