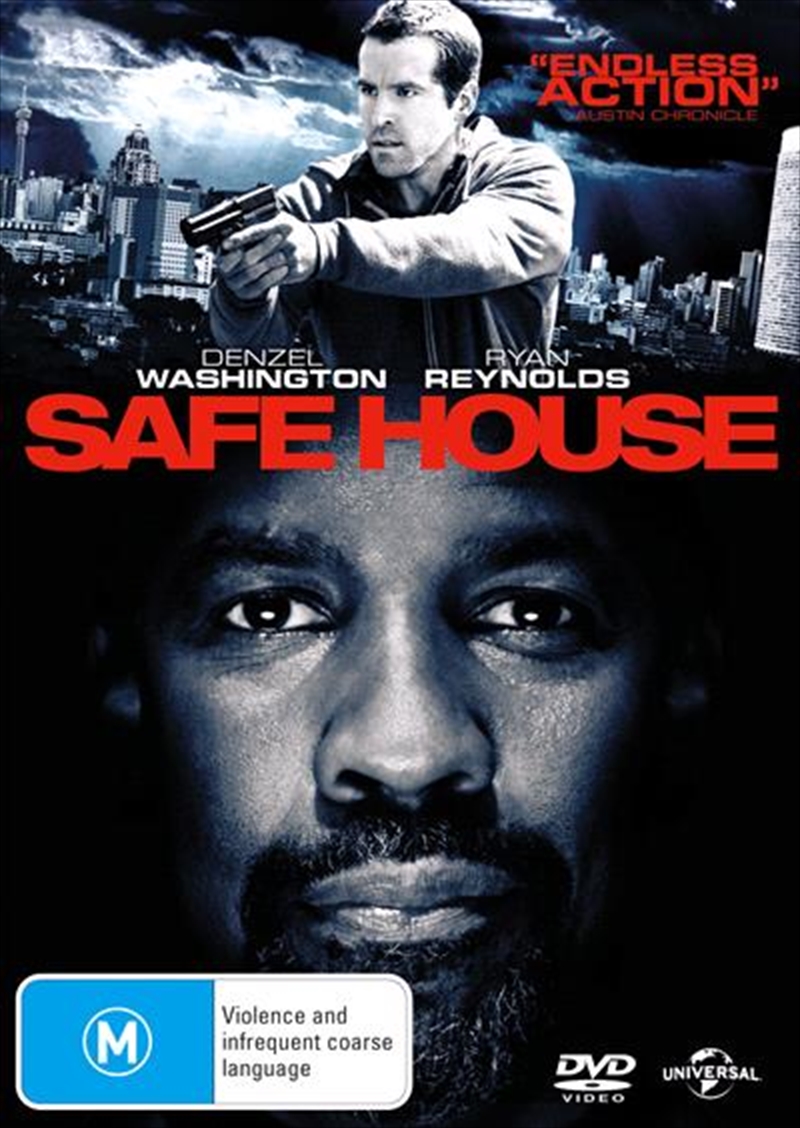 Shipping - See delivery options.
Postcode:
Quantity:
SEE MORE IN:
2 for $20 Movies & More
No One Is Safe

Matt Weston is a CIA rookie who is manning a safe house in Cape Town, South Africa, when Tobin Frost the CIA's most wanted rogue agent is captured and taken to the safe house. During Frost's interrogation, the safe house is overtaken by mercenaries who want Frost. Weston and Frost escape and must stay out of the gunmen's sight until they can get to another safe house.