American Chopper - Live - The Build Off 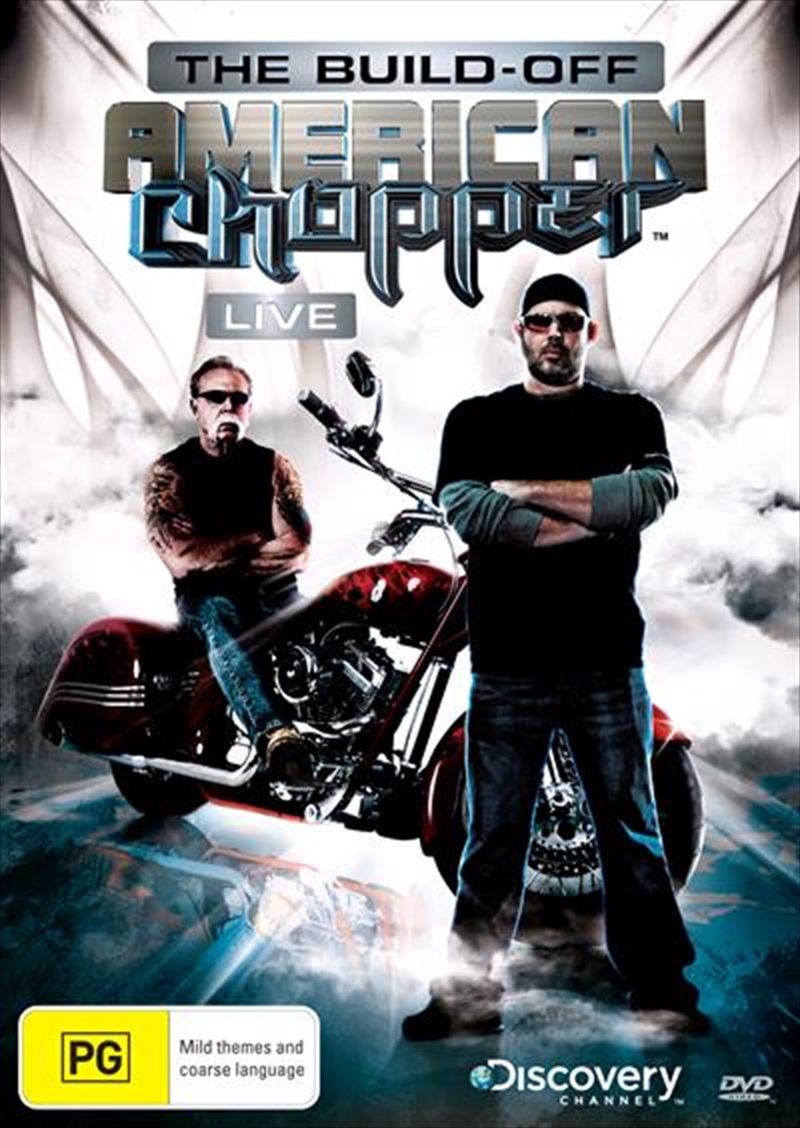 American Chopper - Live - The Build Off

In this special American Chopper live show, Jesse James makes a guest appearance showcasing his first bike in five years as part of a three-way build-off with family rivals Paul Senior and Junior. Follow the three from the very beginning as they construct their bikes to the stage show which sees the boys unveil their masterful creations to a live audience with the announcement of the winner, as determined by viewers. With high ratings recorded overseas and locally, this American Chopper live show is a must-own for chopper fans of all ages.
DETAILS