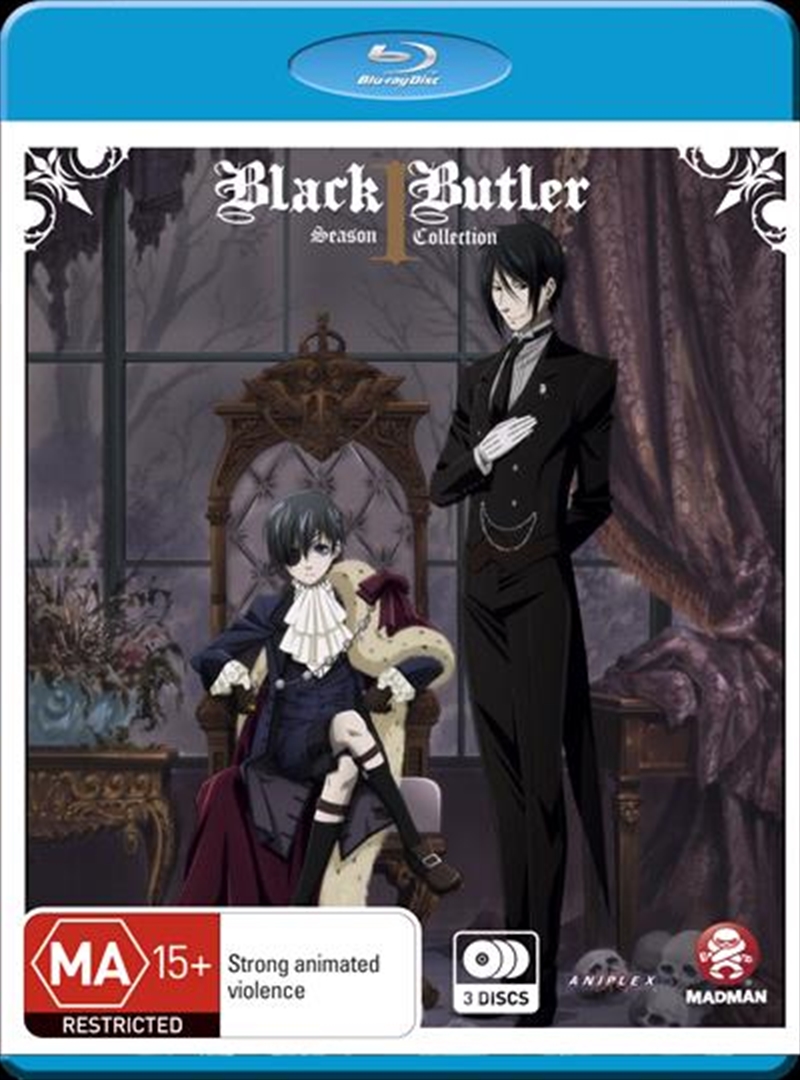 Ciel Phantomhive is the most powerful boy in all of England, but he bears the scars of unspeakable suffering. Forced to watch as his beloved parents were brutally murdered, Ciel was subsequently abducted and violently tortured. Desperate to end his suffering, the boy traded his own soul for a chance at vengeance, casting his lot with the one person on whom he could depend: Sebastian, a demon Butler summoned from the very pits of hell. Together, they'll prowl the darkest alleys of London on a mission to snuff out those who would do evil. They're a rare sight, these two: the Butler who dismembers with dazzling cutlery and the Young Master who carries the devil's marking. Rest assured that wherever they may be headed, it'll be one hell of a ride.