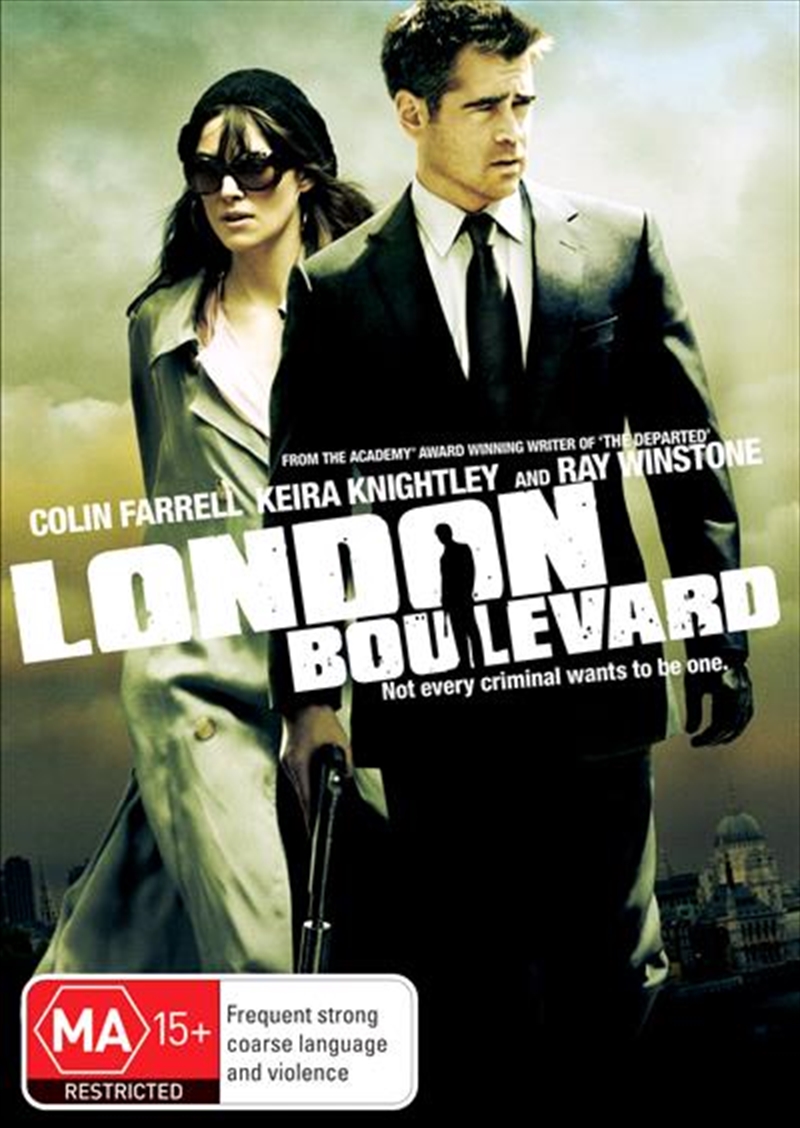 Shipping - See delivery options.
Postcode:
Quantity:
SEE MORE IN:
3 for $30 Movies & More
DESCRIPTION
Not every criminal wants to be one.

Mitchell (Colin Farrell), a South London criminal, is released from Pentonville Prison after three years for grievous bodily harm. Determined to not be imprisoned again, Mitchell resists attempts to get him involved in the criminal enterprises of longtime friend Billy (Ben Chaplin).A reclusive model and film star, Charlotte (Keira Knightley), is residing in a Holland Park mansion. She offers Mitchell a job as her bodyguard (keeping the paparazzi away) and handyman.Crime boss Rob Gant (Ray Winstone) sees Mitchell's value and aggressively pursues him to become part of his gang.
TRAILER
DETAILS