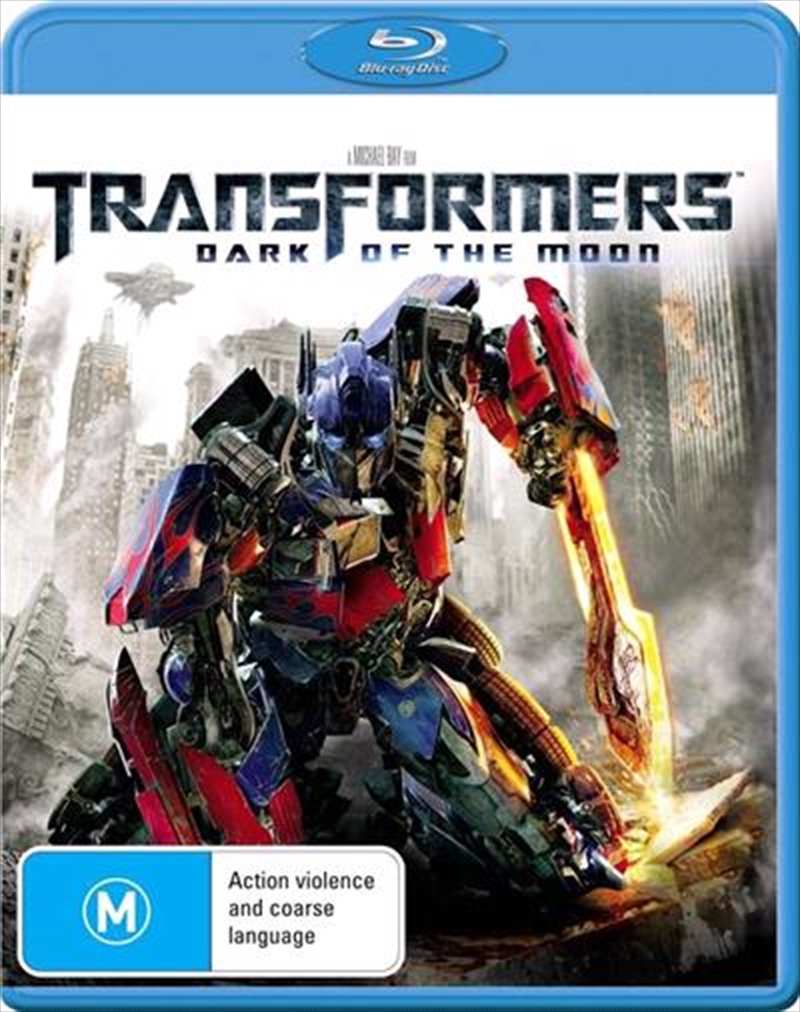 Shia LaBeouf returns as Sam Witwicky in Transformers: Dark of the Moon. When a mysterious event from Earth's past erupts into the present day it threatens to bring a war to Earth so big that the Transformers alone will not be able to save us. Autobots Bummblebee, Rachet, Ironhide and Sideswipe led by Optimus Prime, are back in action taking on the evil Decepticons, who are eager to avenge their recent defeat. The Autobots and Decepticons become involved in a perilous space race between the U.S. and Russia, to reach a hidden Cybertronian spacecraft on the moon and learn its secrets, and once again Sam Witwicky has to come to the aid of his robot friends. New villain, Shockwave, who rules Cybertron, is on the scene while the Autobots and Decepticons continue to battle it out on Earth.
TRAILER
DETAILS

Title: Transformers - Dark Of The Moon