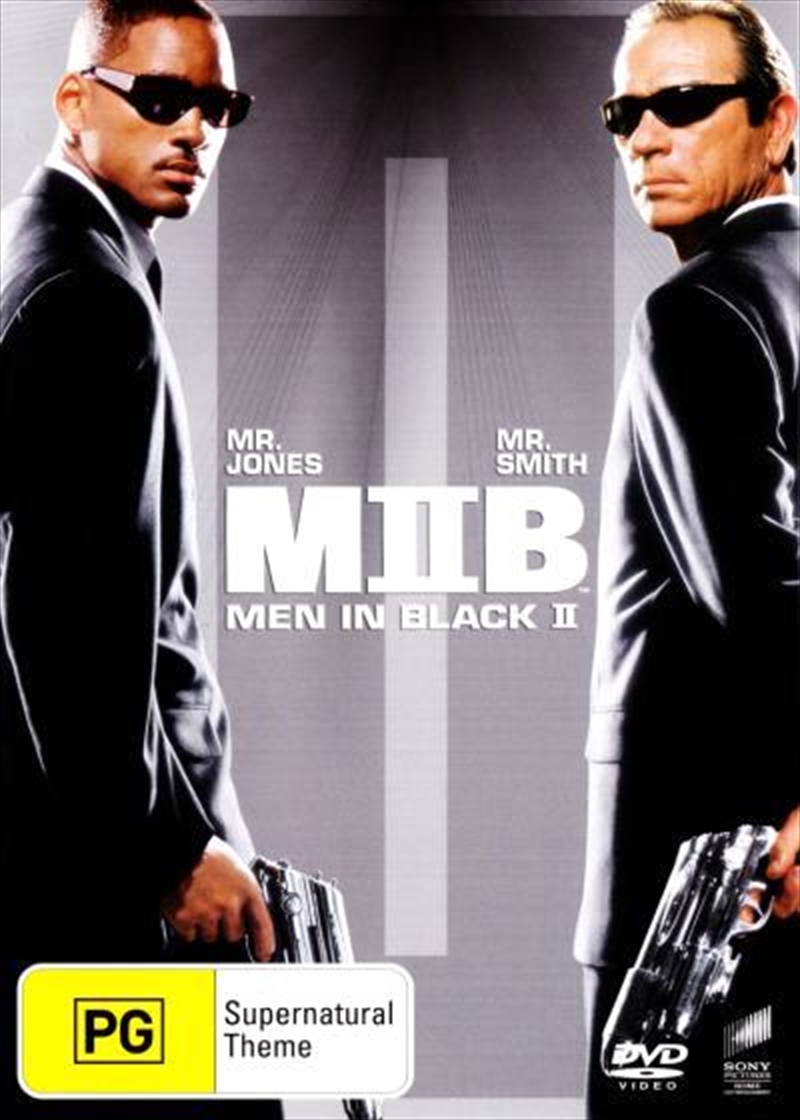 Shipping - See delivery options.
Postcode:
Quantity:
SEE MORE IN:
Men In Black 3 for $20 Movies & More
Sequel to 'Men In Black (1997)'. With their headquarters under siege from a renegade Kylothia monster disguised as a lingerie model, Agents Kay and Jay enlist the help of Frank the Pug and a posse of hard-living worms to help them kick some serious alien butt!!