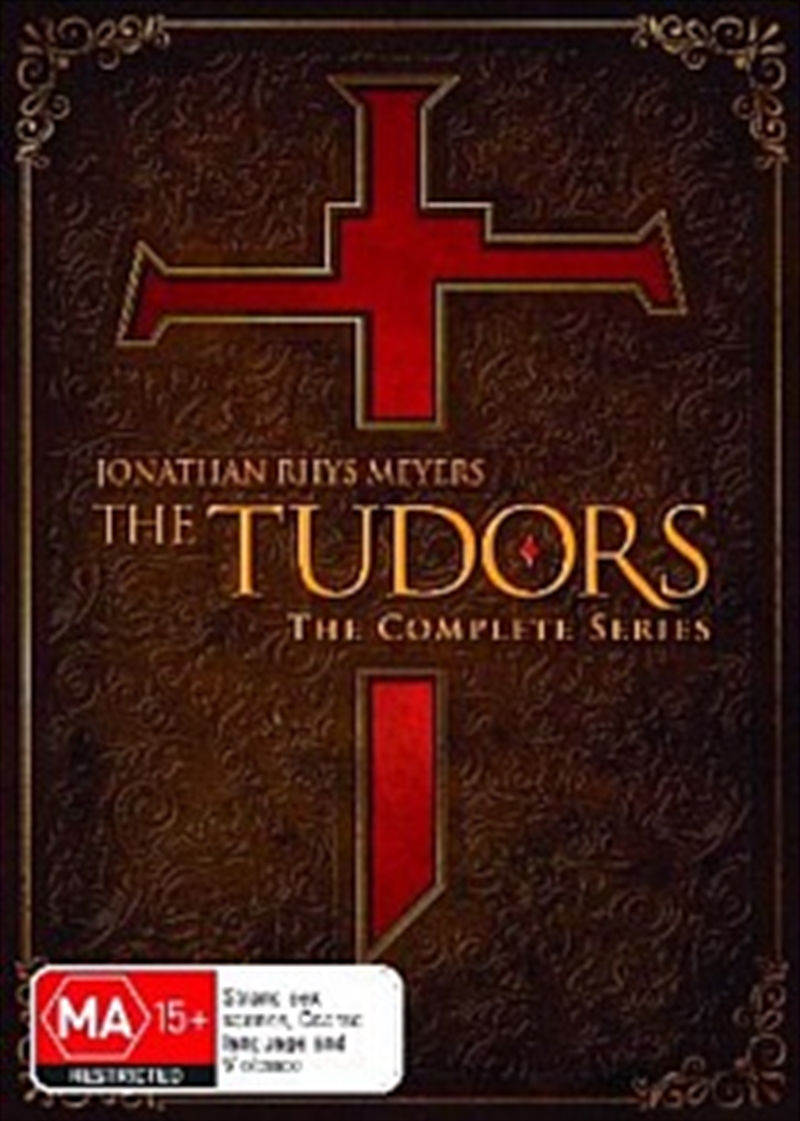 Shipping - See delivery options.
Postcode:
Quantity:
SEE MORE IN:
Up To 50% Off Boxsets Bingeworthy Boxsets
DESCRIPTION
&lt;H3&gt; Tudors Season 1 - 4 Box Set DVD - On Sale Now With Fast Shipping&lt;H3&gt;
Golden Globe Award-winning Jonathan Rhys Meyers gives the performance of a lifetime as Englands most notorious king in the thrilling hit drama series, THE TUDORS. King Henry VIIIs fierce passion to secure Englands world prominence and his own legacy leads him through a string of six wives, an ill-advised war with France, and ultimately a place in history as one of the worlds most charismatic, most brutal, and most deeply human kings. The all-star cast includes Jonathan Rhys Meyers, Sam Neill, Peter OToole, Joely Richardson and Henry Cavill. Get all four seasons of heart-pounding action and edge-of-your seat intrigue in this critically-acclaimed series that redefined historical dramas. (BONUS DISC PACKAGING): Experience life in Tudor times with six featurettes, including Henrys Wives Club which takes a closer look at the women in his life: Reviving History find out how history was made relatable to modern audiences by the shows creator and its crew. Plus an interactive timeline of the Tudor Dynasty, all youve ever wanted to know about Henry VIII and his court and much more!
DETAILS