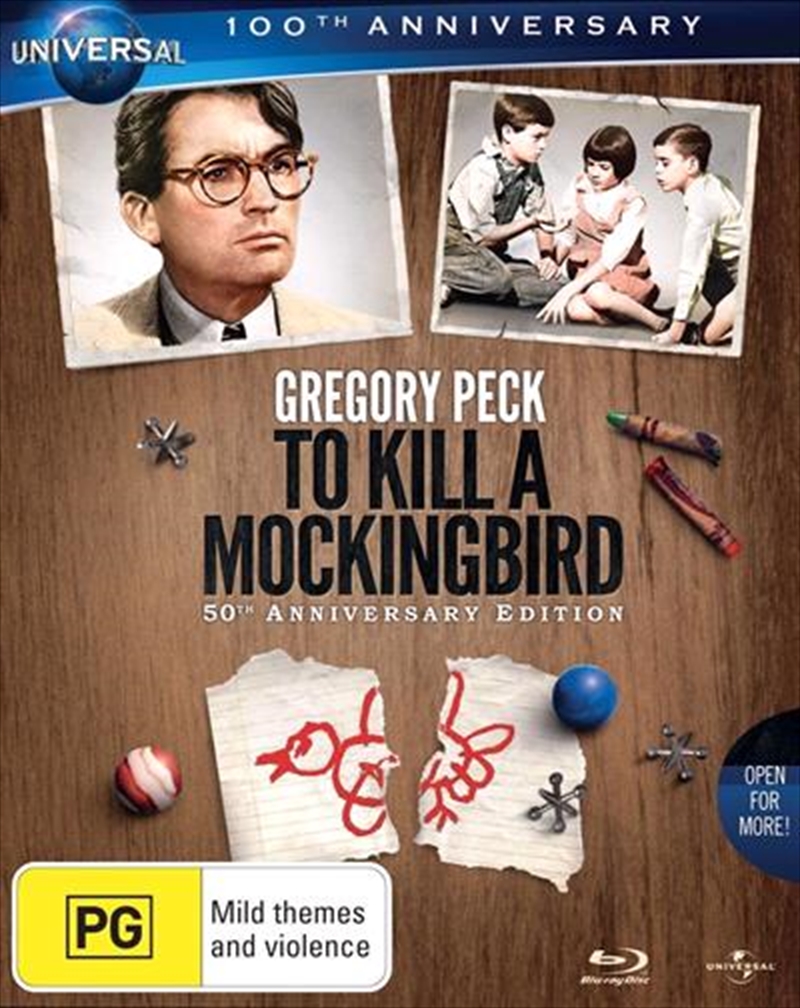 Shipping - See delivery options.
Postcode:
Quantity:
Gregory Peck won an Oscar for his brilliant performance as the Southern lawyer who defends a black man accused of rape in this film version of the Pulitzer Prize-winning novel. The way in which it captures a time, a place, and above all, a mood, makes this film a masterpiece. The setting is a dusty Southern town during the Depression. A white woman accuses a black man of rape. Though he is obviously innocent, the outcome of his trial is such a foregone conclusion that no lawyer will step forward to defend him - except Peck, the town's most distinguished citizen. His compassionate defense costs him many friendships but earns him the respect and admiration of his two motherless children.