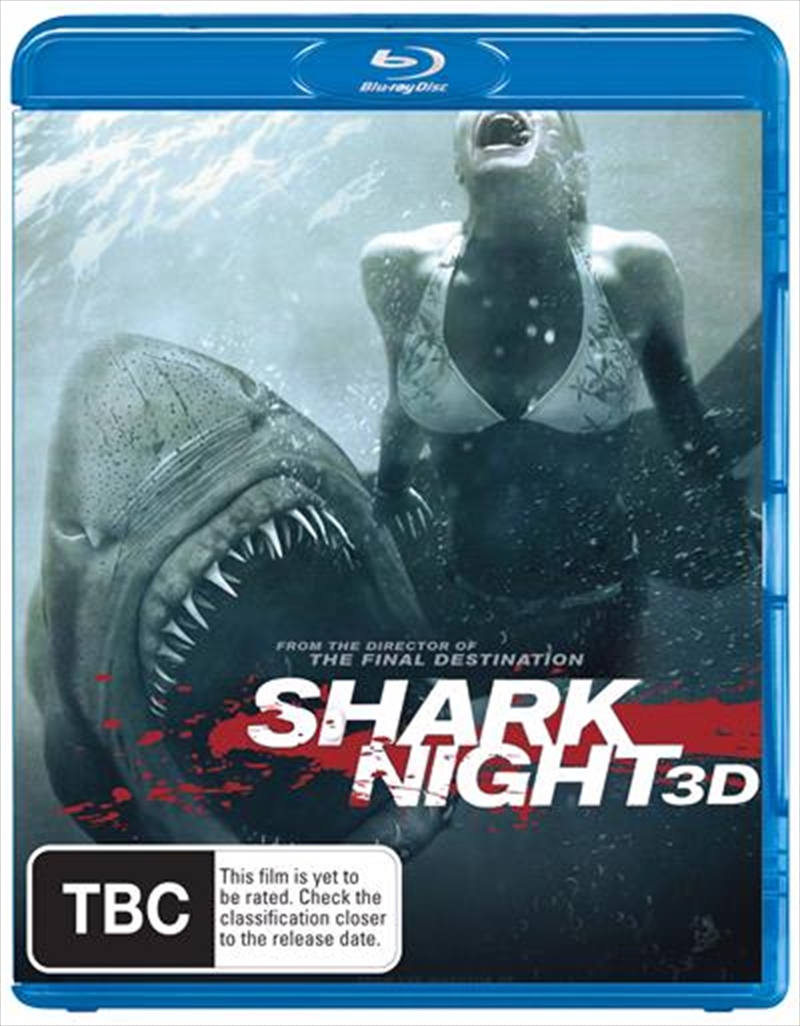 What was meant to be a fun-filled weekend at a lake house turns into a nightmare for seven college students as they are subjected to shark attacks. When 7 college friends pack there swim suits for a weekend of fun-in-the-sun activities at there friend Sara's lake house, they think it will be the perfect vacation. But the tables immediately turn when the lead football star, Malik, gets his arm ripped off during a water skiing accident. While the friends are to believe his wound was a freak accident, they soon come to discover that there was a primal attack involving a shark. Now while they think that one shark is no problem, they soon come to the realization that 15 species of sharks are lurking in the water, and with no form of boat or transportation, and no signals for phone's, the group of seven now face a fate they would never imagine. Being fed to these sharks by crooks for real life footage on an Internet website.