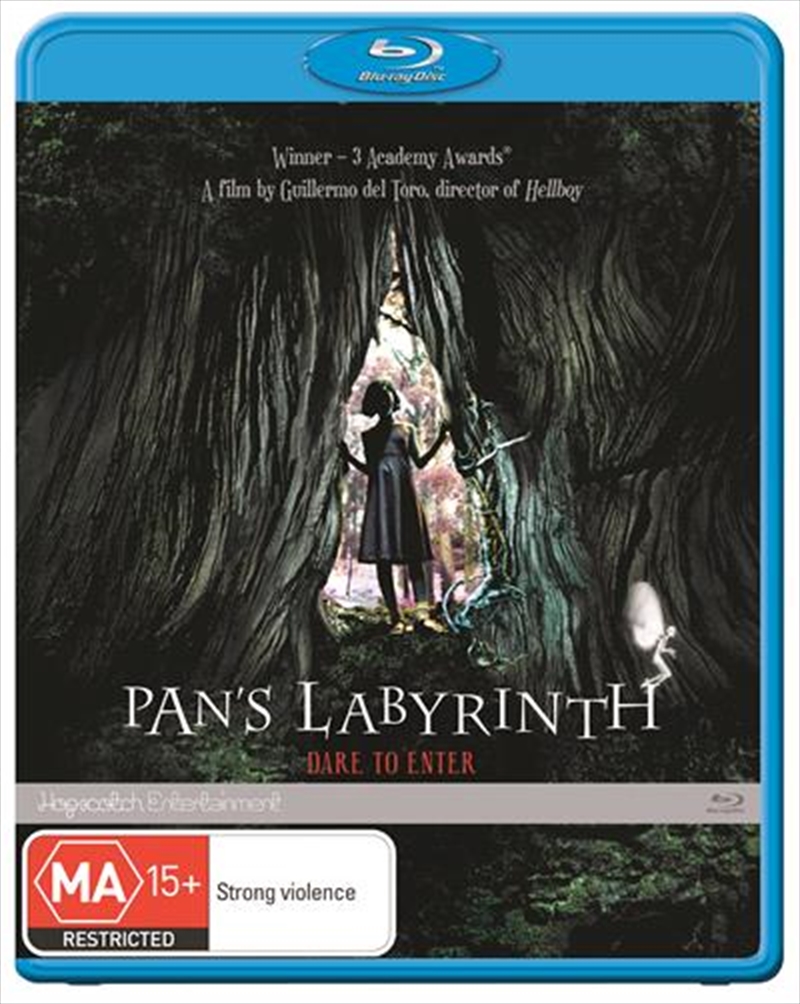 Unlocked from the imagination of one of the world's most original directors, Pan's Labyrinth is a gothic fairytale twist on Alice in Wonderland and The Changeling. Set against the bloody back-drop of the Spanish civil war, 10 year old Ofelia is sent to an isolated mansion with her heavily pregnant mother. Lonely and intimidated by her new stepfather, Ofelia discovers an overgrown labyrinth where she meets Pan, an ancient satyr. Fascinated by fairy tales, Ofelia is captivated by Pan and his stories of the fairy world. However, when her mother falls ill Ofelia makes a pact with Pan in order to save her. In exchange, Ofelia must undertake three challenges to prove her worth. These challenges take her on a journey to another world where she must use her wit and guile to overcome the creatures that lurk beneath.