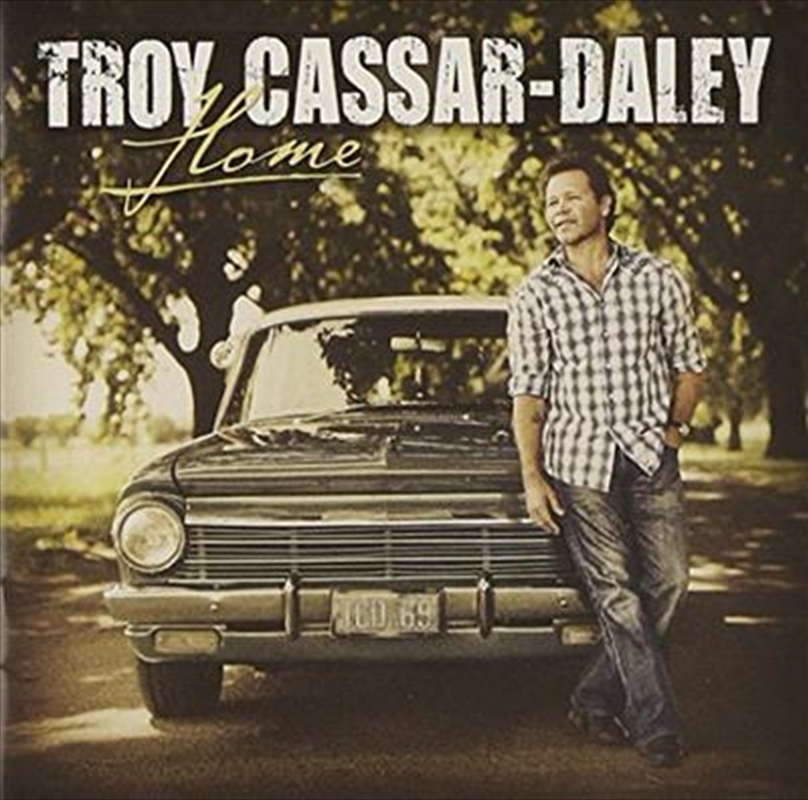 If you take the time to study Troy Cassar-Daley, a number of contradictions will surface, quicker than the flash of bass in the headwaters of his beloved Brisbane River in south-east Queensland. He's the kid from Grafton in northern NSW who did it tough with his mum, Irene, after his parents separated when he was an infant. Yet he writes and sings more poignantly about family life than anyone in the business. He was shy and sensitive as a teenager. Yet today he can hold in thrall an audience of thousands.

He's been plying his trade for a lifetime (it began, according to family lore, with young Troy entertaining the dinner table with sets on a ukulele before securing a hand-me-down guitar aged 9) and has earned the right to be jaded. Yet he maintains an undiminished enthusiasm for his craft, and each album - you can sense it, feel it coming off the music - is a new adventure. As an example of this, Troy made the conscious decision not to play on Home, but to concentrate on that magnificent, evolving voice of his. It has, as is evidenced on this album, become an instrument unto itself.

Troy's method of song writing also took a new direction - he stopped touring for a year prior to recording, and in between his children's school drop-offs in the city, and fishing for bass in the waters near his family farm, and cleaning up the property after one of the worst natural disasters in Queensland's history, he composed. Home, by definition, can be many things. But one is as an abiding place of human affections. That - thankfully for us as people, and as music lovers - is precisely where Troy Cassar-Daley lives.

This Country's In My Soul