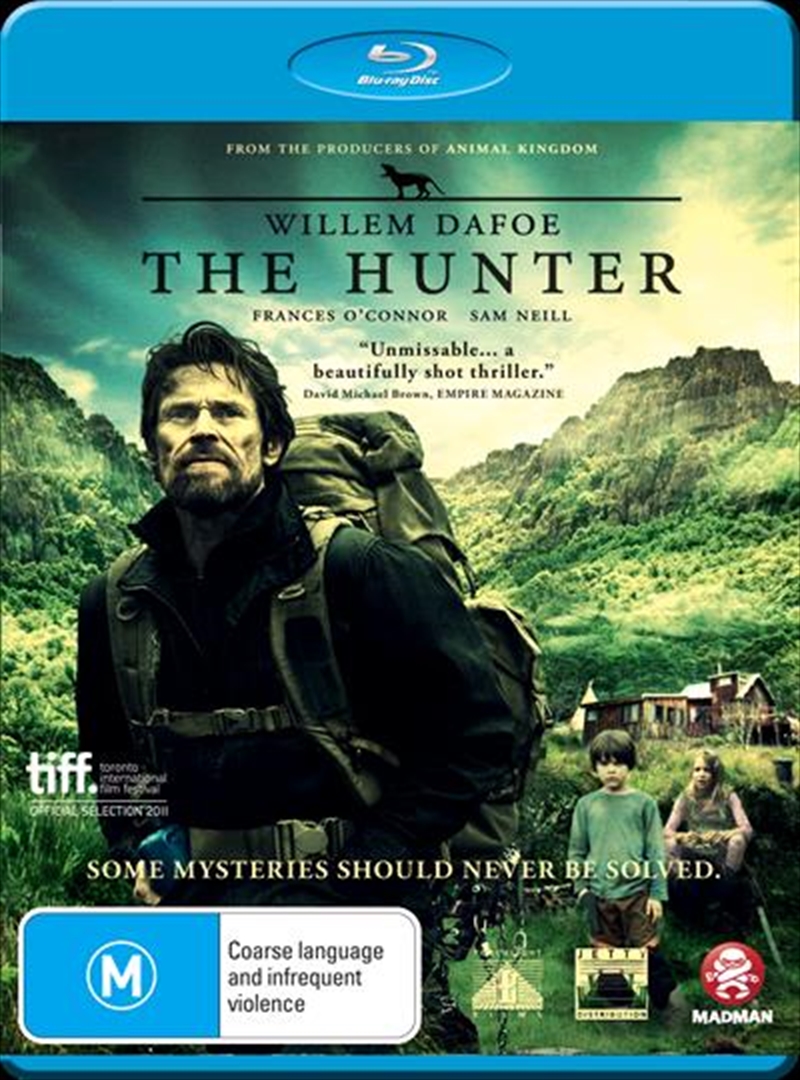 Dafoe is Martin, a mercenary employed by a faceless biotech company to hunt the believed-extinct Tiger deep in the Tasmanian wilderness. Under the wing of Jack Mindy, Martin lodges at the home of Lucy, who is still grief-stricken by the disappearance of her environmentalist husband, Jarrah. Against his better judgement, Martin finds himself connecting with Lucy and her two children as well as the harsh & mysterious landscape.
TRAILER
DETAILS