Diary Of A Wimpy Kid 2 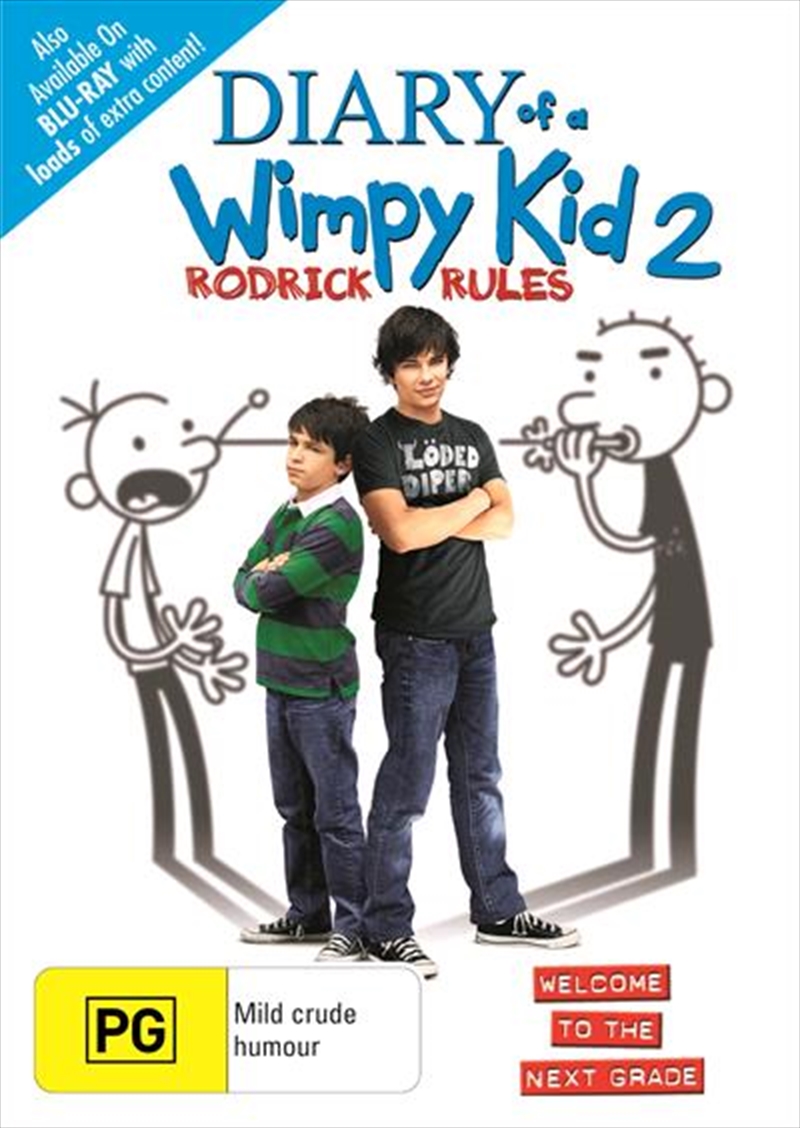 Diary Of A Wimpy Kid 2

In this sequel to 2010's surprise hit, Greg Heffley, the kid who made wimpy cool is back in an all-new family comedy based on the best-selling follow-up novel by Jeff Kinney. (Kinney's Wimpy Kid series has thus far sold 42 million books.) As he begins seventh grade, Greg and his older brother - and chief tormentor - Rodrick must deal with their parents' misguided attempts to have them bond.
TRAILER
DETAILS

Title: Diary Of A Wimpy Kid 2